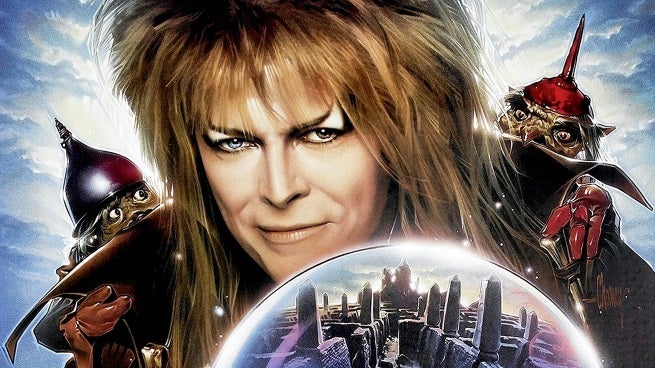 A Variety report on Billy Crystal joining the cast of Which Witch has also revealed that the Jim Henson Company is working a sequel to the 1986 classic fantasy film Labyrinth.

That’s really about all we have to go on at this time, since it was only mentioned offhand in the article. But hey! Labyrinth sequel!

The original film starred Jennifer Connelly as a young girl named Sarah who was trying to find her way through a complex maze – constructed by the Goblin King, Jareth, played by David Bowie – in order to save her brother.

The report also mentions that a sequel to The Dark Crystal is also in the works.

Labyrinth Sequel In The Works From Jim Henson Company

Above Suspicion Clip Tests the Limits of Perpetrating Fraud (Exclusive)

Ant-Man and the Wasp: Quantumania Director Announces Start of Prep