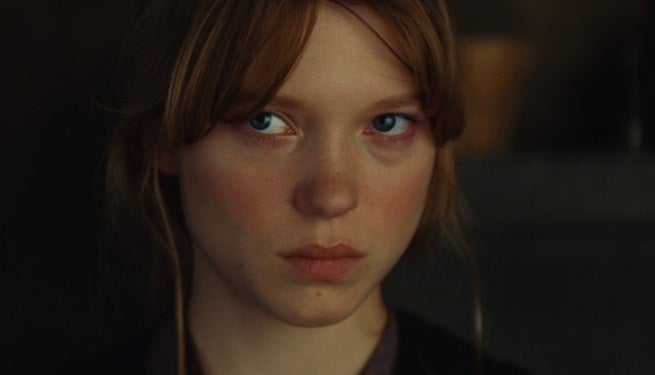 The Daily Mail is reporting that French actress Lea Seydoux has been cast as the new Bond girl in James Bond 24.

Seydoux has appeared in many French films, including the recent film festival darling Blue is the Warmest Color, but is likely best known to American audiences for her roles in Mission Impossible: Ghost Protocol and Inglorious Basterds.

Seydoux is due to meet up with her fellow Bond cast mates, including Daniel Craig, Ralph Fiennes, Ben Whishaw and Naomie Harris, for script reading in November.