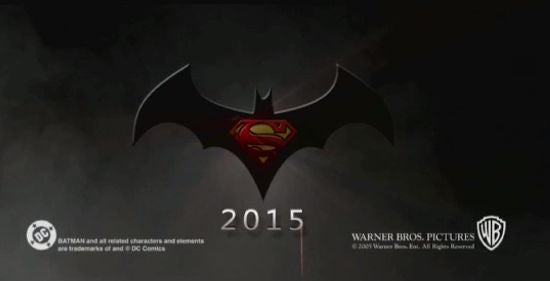 However, Conan added, “But I disagree, ok. You see, I got my hands on a leaked trailer for the movie. I have to say I think Ben Affleck’s pretty convincing as Batman.” Then, Conan played the leaked Batman Vs. Superman trailer which we’ve embedded below.