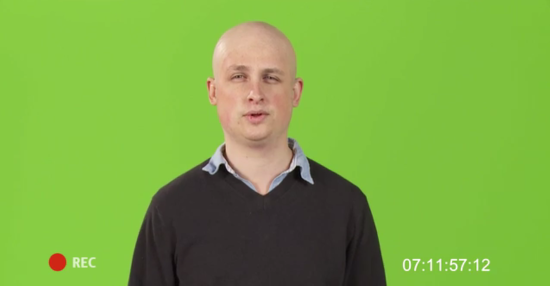 Funny or Die have gotten their hands on a “leaked” video of Jesse Eisenberg’s audition for the role of Lex Luthor in Batman vs. Superman.

The clip has “Eisenberg” donning a bald cap and then being very confused about what Lex Luthor is actually capable off, trying to make use of his “laser vision” and “laser hands.” He seems to expect 1966 era Batman sound effects to be present as well.

He doesn’t stop at Lex either, giving his personal interpretation of Tom Hardy’s Bane and Heath Ledger’s Joker as well. If you had your doubts before, this video will certainly not put them to rest.

The real Jessie Eisenberg was cast in the role of Lex Luthor for Batman vs. Superman just recently, sending shockwaves through the fan community.

Batman vs. Superman is scheduled for theatrical release May 6, 2016.

Black Clover Explains Why the Devils Can't Use Their Full Power