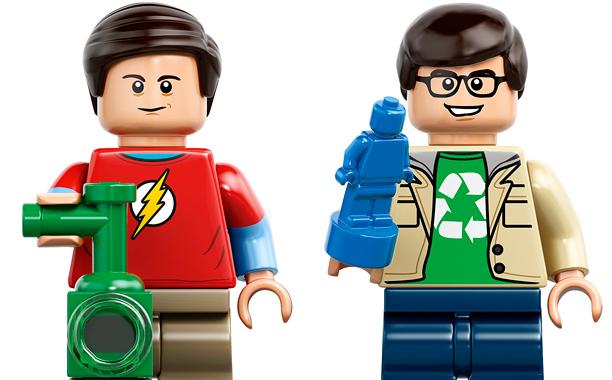 LEGO’s first set detailing the hit CBS series will be Sheldon’s plasticized living room, complete with LEGO figures of the Big Bang Theory’s cast. While the entire set and cast will debut online tomorrow, you can appropriately geek out with a first look at the LEGO versions of Sheldon, Leonard, Raj, Howard, and Penny. Amy and Bernadette will also be available, but don’t debut until a later date.

What do you think, readers? Was The Big Bang Theory just what your LEGO collection was missing? Let us know in the comments!

WandaVision Episode 8 May Reveal The Color Codes Of MCU Magic

Here’s How Michael B. Jordan Feels About Playing the Calvin Ellis Superman