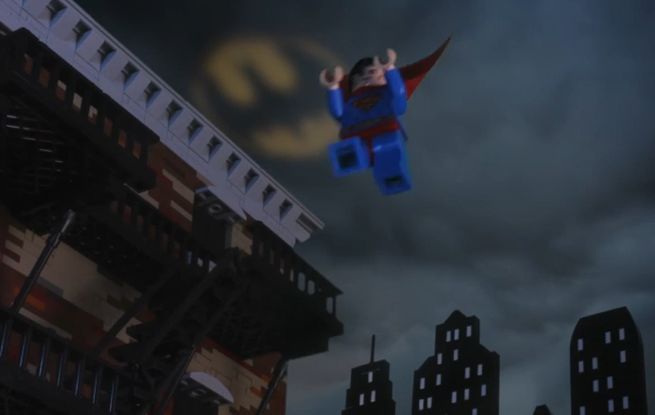 While fans anxiously await for Warner Bros. to release the first official trailer for Batman V. Superman: Dawn of Justice, BrickNerd studios has created something to tide fans over in the meantime.

Lego Batman Vs. Superman is a stop-motion animated short film produced and directed by Tommy Williamson of BrickNerd Studios. In the short, Batman squares off against Superman. Batman tells Superman, “For some reason I’m against you now, so we’re going to fight.”