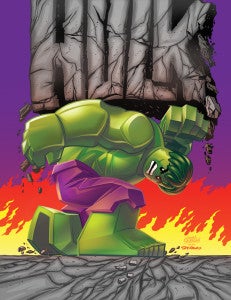 E3 has been rolling out lots of news already in just the early hours of the show, and its a big week for news about upcoming games, as well as for companies such as Microsoft, Sony, Nintendo, and others. One of the big things revealed is the trailer for the upcoming LEGO: Marvel Super Heroes. The game is the next big venture from LEGO, who has found success with games based around Star Wars, Harry Potter, and most recently the DC universe.  Check out the trailer here, straight from E3, and see for yourself who will be making an appearance in the upcoming game! Add your guesses and wishes as to who you would like to see added to the game as we get closer to a release!