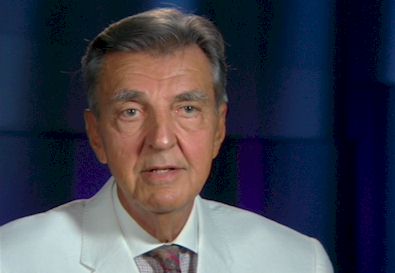 Earlier today I found out that one of the founders of Filmation studios, Lou Scheimer had passed away. He was 84.

Lou had an amazing career from the animated Star Trek series, Fat Albert and Bravestarr, but I am certain most will know him as the man who brought us He-Man and the Masters of the Universe as well as She-Ra: Princess of Power.

Growing up in the 80's in the pre-DVR days my little fat butt would run home after school to watch He-Man. I didn't even care if it was a rerun, I loved every second. I would act out the transformation, mimic the voices like Skeletor and beg my mom for more MOTU toys. That cartoon has stayed with me all this time and while I will joke about it at times, I can honestly say it changed me for the better.

With it's PSA's at the end of every episode to it's catchy theme song, Lou helped shape kids growing up in the 80's.

What's great about the shows he worked on was that while the majority of these were meant to just be 22 minute toy ads, Lou made sure to tell a story. That seemed to be very important to him and it showed.

I am not going to tell the history of this man, may websites and books exist on this. I am sad I never got to meet him and thank him for what he brought to us. What I will say is today we lost a good man who brought us many wonderful cartoons and will be remembered for many years to come. Until next time...