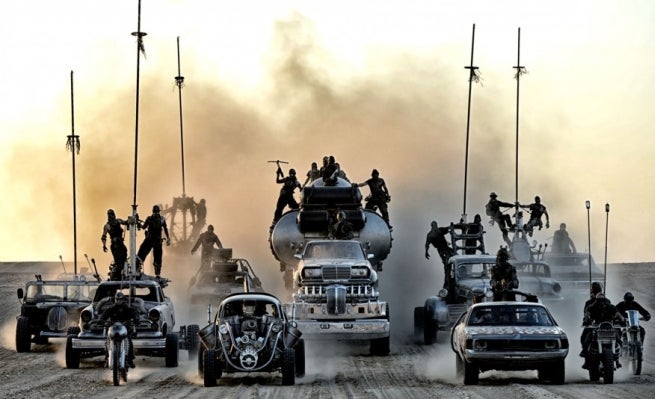 Mel Gibson may have been the big star in the original Mad Max trilogy, and Tom Hardy may be the new star taking over as Max in Mad Max: Fury Road, but fans of the series know that the cars in this film franchise are practically character themselves. Now, several of the vehicular characters from Mad Max: Fury Road are being introduced.

Check out the cars in the gallery below.