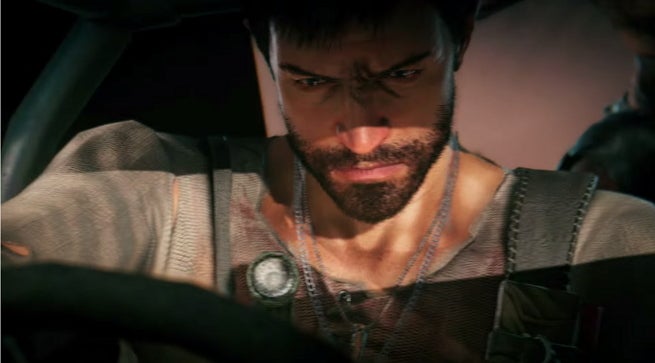 The offers a first look at many of the games' major features. Players take control of Max after he's lost everything, including his car, and are tasked with surviving in the harsh and unforgiving Wasteland.

The trailer gives fans their first look at the game's car customization, vehicular combat, melee combat and many other activities they can take part in while building the ultimate Wasteland car, the Magnum Opus, and trying to find solace in the Plains of Silence.

All footage in the trailer is in-engine, comprised of actual game play and in-game cinematics.

Mad Max releases on PlayStation 4, Xbox One, and PC on September 1.