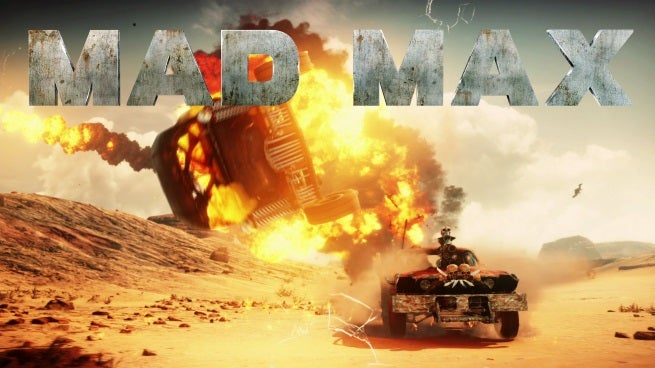 The “Savage Road” trailer goes into the game’s plot, which sees Max journeying to the Plains of Silence. Unfortunately, marauders attack him on the way and steal his car. Max must travel the Wasteland in pursuit of the Interceptor, with the help of the deformed mechanic named Chumbucket.

Avalance and WB Games have previously released a trailer spotlighting Mad Max’s gameplay, which can be seen here.

Mad Max is available now for pre-order, and will be released on September 1 for PlayStation 4, Xbox One, and PC.

One Piece Shares Titles For Upcoming Episodes Of Wano

Baby Yoda Mugs Don't Get Better Than This

Marvel's Avengers: All Unlockable Costumes in the Beta