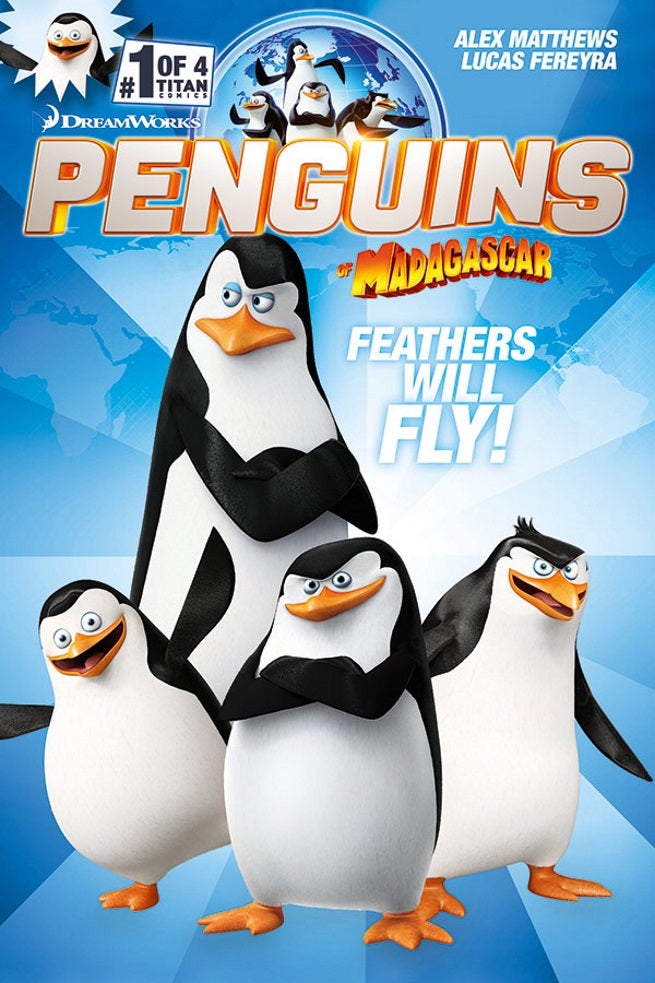 As revealed at Comic-Con International: San Diego, Titan will release a comic series based on DreamWorks Animation’s upcoming film, Penguins of Madagascar, releasing this fall.

The series is written by Alex Matthews (Phoenix, Dandy) with art from Lucas Fereyra, and releases this fall in comic stores and online.