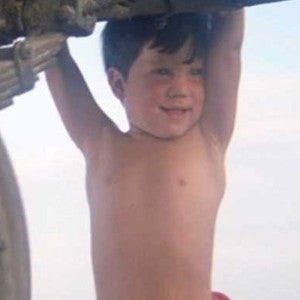 However, thanks to a reader tip, Comicbook.com now has confirmed what classic Superman actor actually had a true cameo in Man Of Steel, and it wasn’t Christopher Reeve. The classic Superman movie actor with the Man Of Steel cameo was Aaron Smolinski, who appeared in the 1978 Superman, Superman II, and Superman III. In the 1978 Superman movie, Aaron Smolinski played baby Clark Kent. He appeared in the classic scene where baby Clark Kent lifts 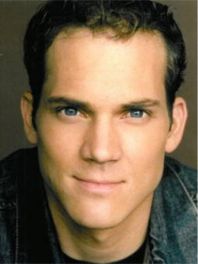