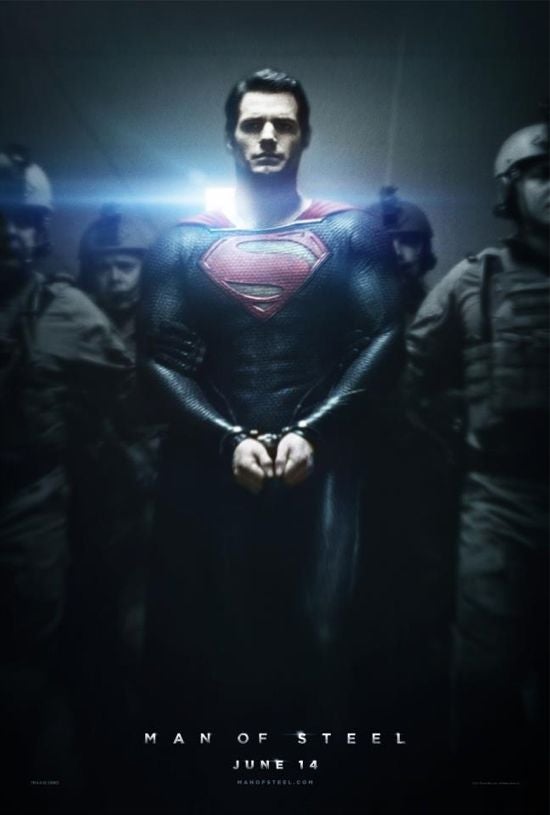 In order to promote the release of The Dark Knight Rises on DVD and Bluray, Warner Bros. promised an exclusive Man of Steel reward for sharing the news via social media. And with the The Dark Knight Rises DVD and Bluray set to arrive in stores tomorrow, Warner Bros. couldn't have experienced better timing with the award being officially unlocked today.

Man of Steel is scheduled to be released in movie theaters in the United States on June 14, 2013.