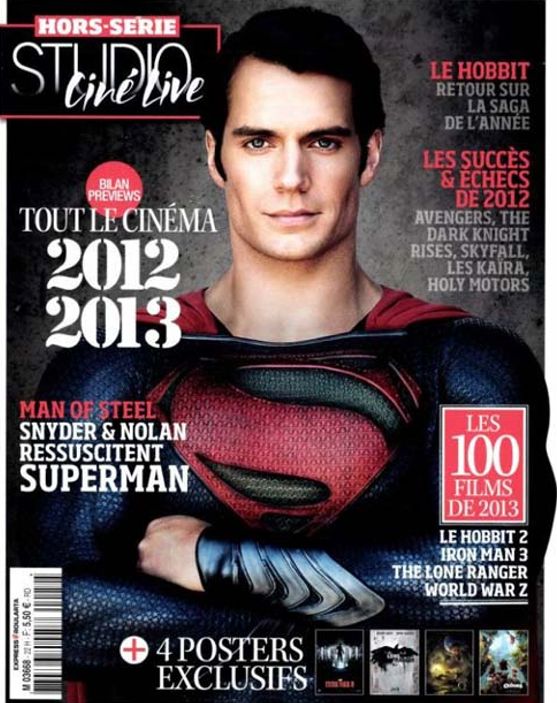 While a new Man of Steel trailer isn’t set to arrive until next week with the premiere of The Hobbit: An Unexpected Journey, we’ve got a little bit of Man of Steel news for this week. Henry Cavill as Superman appears on the front cover of French magazine Studio Ciné Live.

What’s really interesting about this new photo of the Man of Steel is the sleeve design on his suit. The caption for the image reads “Man of Steel: Snyder & Nolan resurrect Superman.” 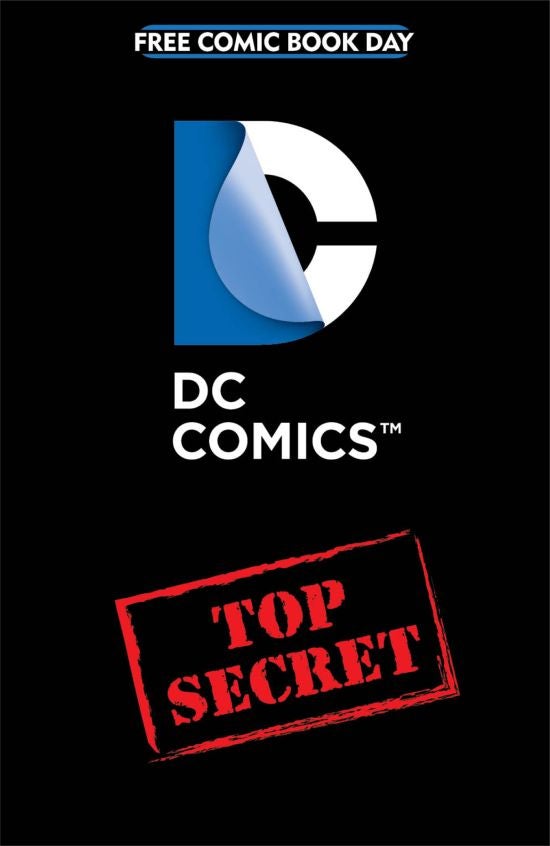 Man of Steel is set to premier in theaters in the United States on June 14, 2013.