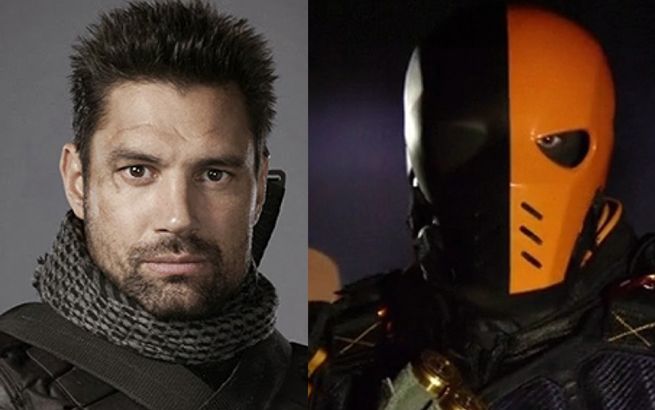 Manu Bennett is a popular guest at comic book conventions throughout the world, because of some of the iconic roles he has played in both movies and television. Some of Bennett’s more notable roles include playing Crixus on Spartacus, Billy Kitkay on 30 Days of Night, and Azog in The Hobbit films.

Of course, one of Bennett’s most popular roles among comic book fans is his most recent. Manu Bennett plays the role of Slade Wilson, also known as Deathstroke, on the TV series Arrow. Of course, it remains to be seen if Bennett will return sometime during Season 3 of Arrow, as his character was left in somewhat of a predicament at the end of Season 2.