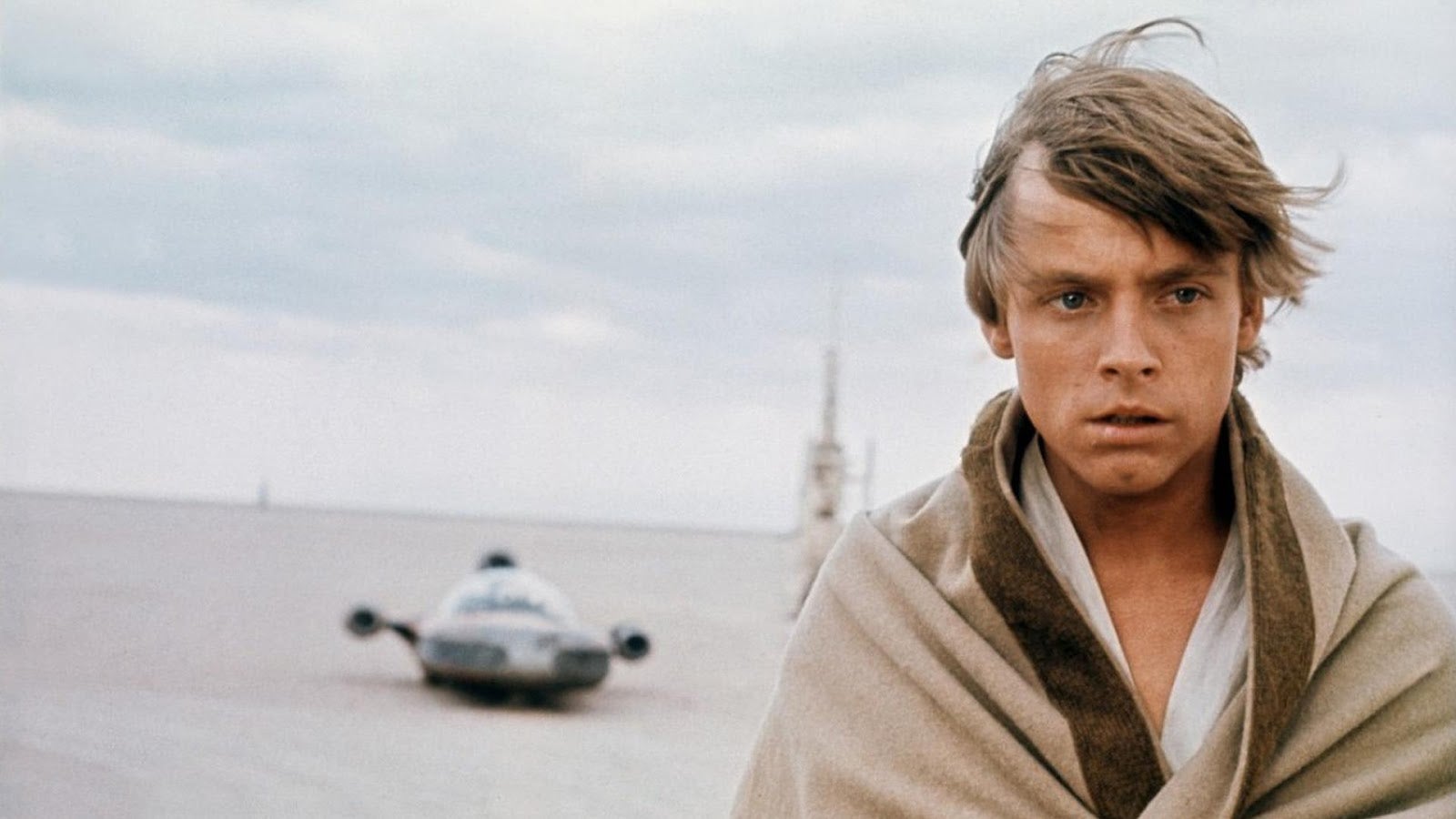 It's been a busy year for Mark Hamill and next year shows no indication of respite for the actor either.

Reprising his role as Jedi Luke Skywalker for next year's highly anticipated Star Wars: The Force Awakens, the actor will also play a new version of the Trickster on The Flash; a role he played in the 1990 version which also laid groundwork to his version of the Joker in the Batman Animated series.

In a recent interview with IGN, he shared that he watched others watching The Force Awakens teaser trailer.

"Oh my gosh. You know, I'll tell you, the most moving aspect of them releasing that trailer was watching a [video] of other people watching it," Hamill said. "My daughter put it on for me. It was all these people watching the trailer. Sometimes you get sort of isolated and disconnected because I don't really follow it as closely as, say, [my son] Nathan does, but to see those people that thrilled, it was moving to me. I actually got a lump in my throat watching that. To see so many people that happy was a thrill. And it's hard to believe it's a whole year away that we have to wait but I'm practicing my phrase, "You have to wait and see." They asked me not to talk about it and I agreed but it's hard. People want to know!"