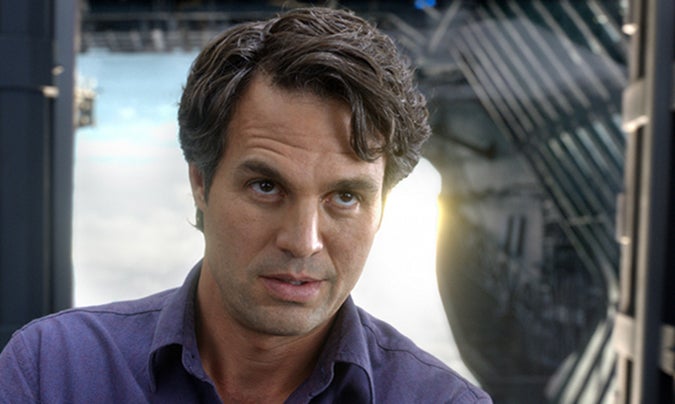 Mark Ruffalo, who plays Bruce Banner in Avengers: Age of Ultron, will be in more Marvel Studios films -- but even he hasn't been told which ones.

"We haven't really gotten into the deals of that; I'm still waiting to hear how many they want me for!" Ruffalo told Vulture during an interview on Thursday at the BAFTA Britannia Awards in Los Angeles.

"It's like doing a TV show, but in a movie," Ruffalo said of the process, comparing it to waiting to find out whether your series has been renewed for another season.

Of course, Marvel Studios chief Kevin Feige told a reporter who asked about a stand-alone Hulk movie earlier in the week that Ruffalo's character will loom large in the Avengers: Infinity War films, at least. Other movies have been rumored -- but then again, Planet Hulk is always a rumor, and that's not happening in the next five years, so perhaps rumors shouldn't be trusted.