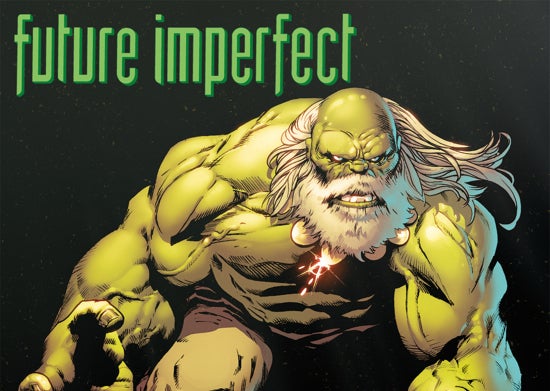 The Marvel Universe's vilest rage monster is set to return this summer, when writer Peter David brings back the Maestro in Future Imperfect.

The Secret Wars tie-in series will revisit the dystopian future that David established in 1992's Incredible Hulk: Future Imperfect, re-opening the gates to a world where Bruce Banner has become a corrupt—and bearded—despot.

Illustrated by artist Greg Land, Future Imperfect will occupy one of the various territories that will comprise Secret Wars' Battleworld. Though David didn't comment on how closely his series would tie into the greater Secret Wars event, he admitted that he wasn't expecting a demand for his evil Hulk more than 20 years after his debut. 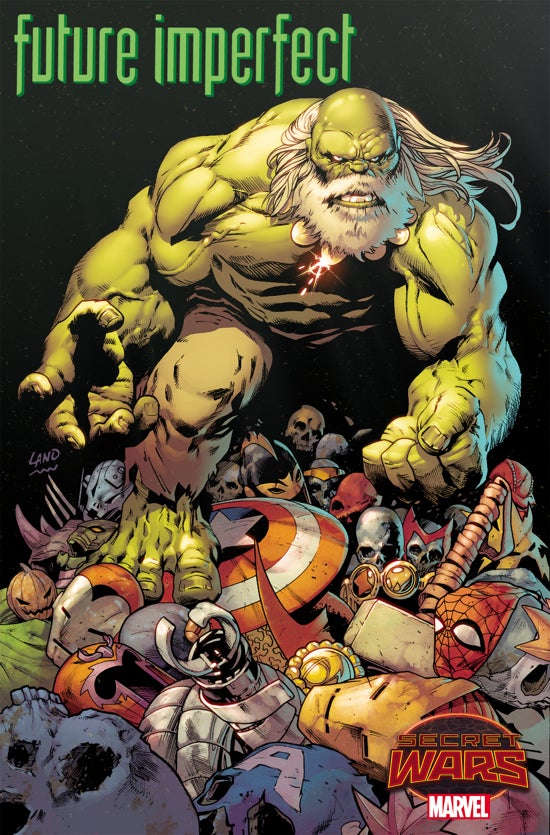 "I have to admit, when I created the character in the 1990s for a two-part story where he died in the end, it never occurred to me that he would have the kind of staying power where it's now almost 25 years later and he's heading up his own series," David told The Hollywood Reporter.

But Masetro won't be the only Future Imperfect character to return. David promised that several players from his original series would appear, but he wouldn't divulge whether the world's hero, Rick Jones, would return to lead the resistance against the Maestro.

"I don't want to give away everything," he further told The Reporter. "I will tell you this: there's a character in the series referred to as 'the boss,' a person who oversees the battle against the Maestro. I feel pretty confident in saying that no-one will be able to guess that person's identity until it's revealed on the last page." 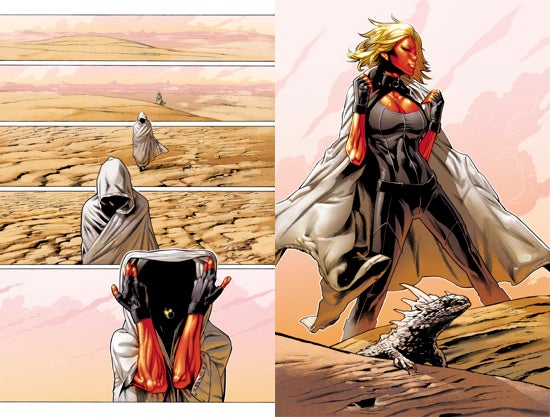 Well, we suppose Future Imperfect wouldn't be a part of Secret Wars if it laid all of its cards on the table.