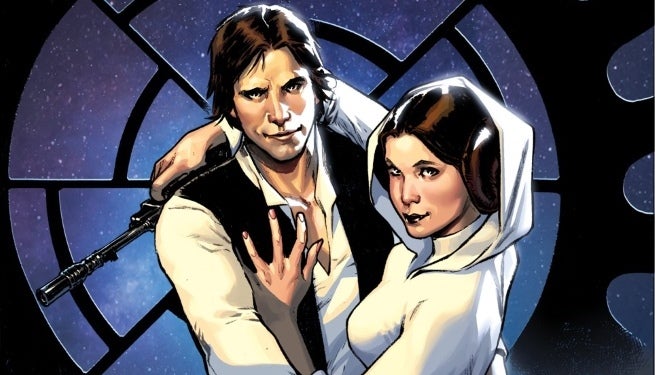 Marvel Comics has announced comic shop launch parties for the release of Star Wars #1, in stores in January.

“Brand new Star Wars comics featuring some of the biggest names in comics deserve the red carpet treatment,” says Marvel SVP Sales & Marketing David Gabriel. “We’re committed to making sure our valued retail partners have everything they need to engage regular customers and new fans to check out what will undoubtedly be one of the biggest launches of the year.”

All qualifying retailers will receive the following as part of the Star Wars #1 Launch Party:

You can take a look at the items in the gallery below.