Conceptual artist Andy Park, or as I like to call him, Sorcerer Supreme of Marvel Studios' art department, has released some more of his brilliant concept art.

What goodies do our eyes get to feast on today? How about early designs of The Avengers' Hulk that gives Banner's alter ego a more intelligent-look than the enormous green rage monster we saw in Joss Whedon's 2012 billion dollar blockbuster. Alternate costume designs for Jeremy Renner's Hawkeye/Clint Barton in Avengers: Age of Ultron. Lastly, Park successfully designed an Ant-Man costume with a "retro feel yet could still look cool in modern times." Bravo!

Check out Park's artwork below. 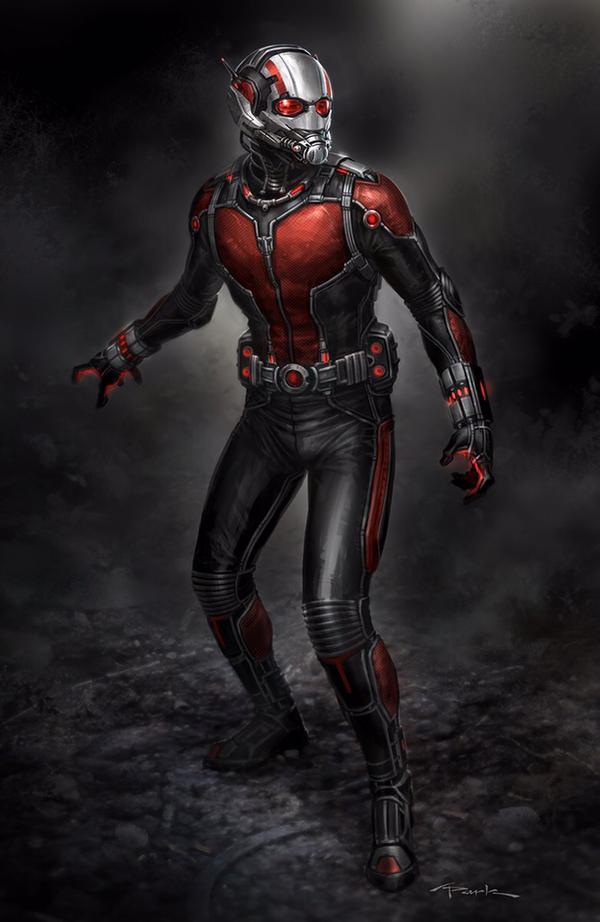 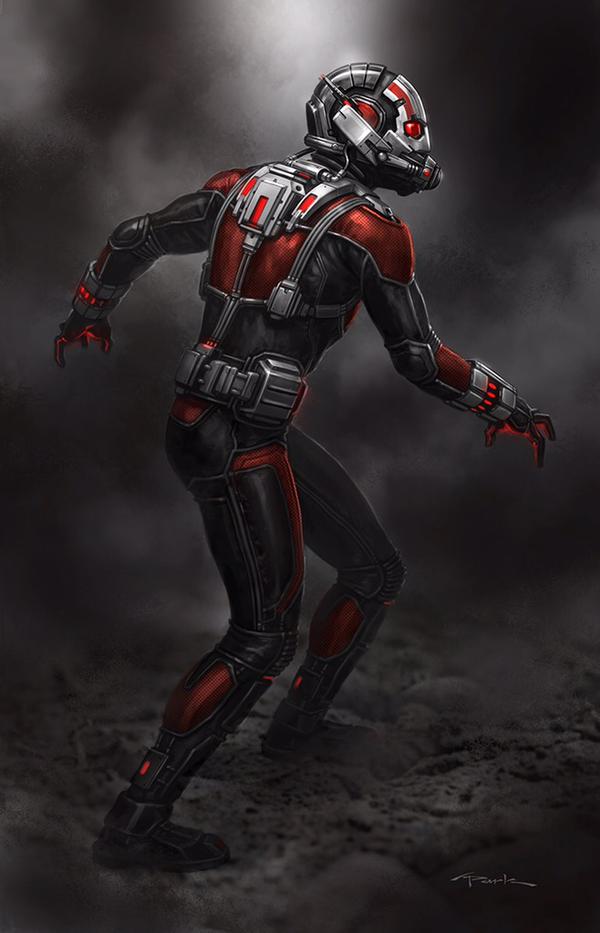 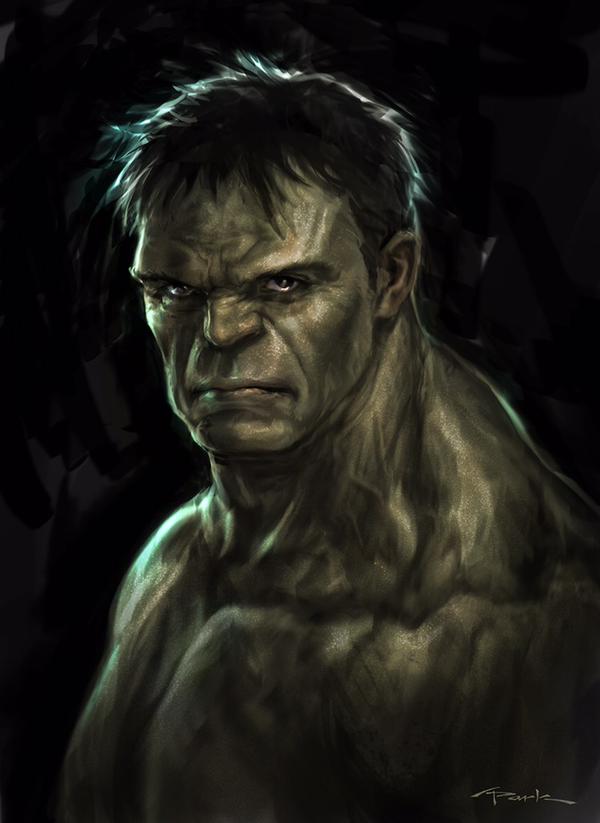 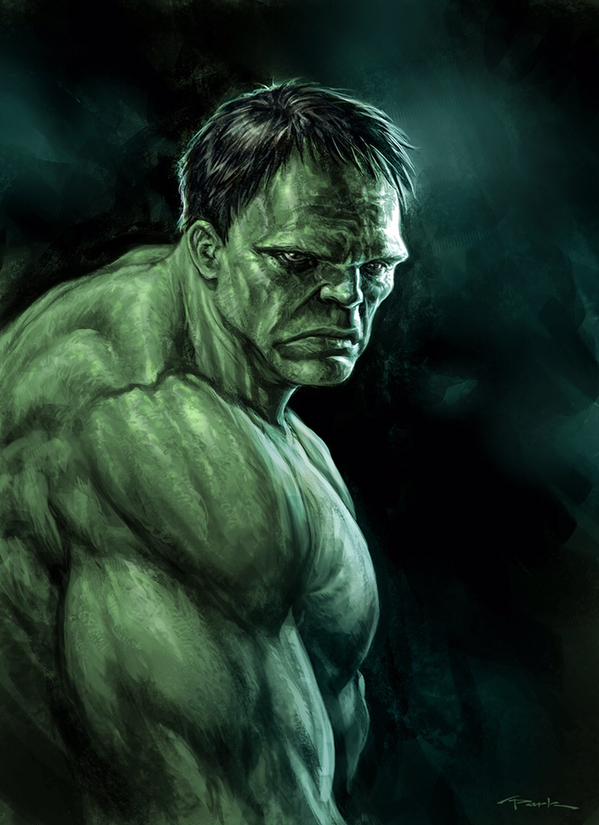 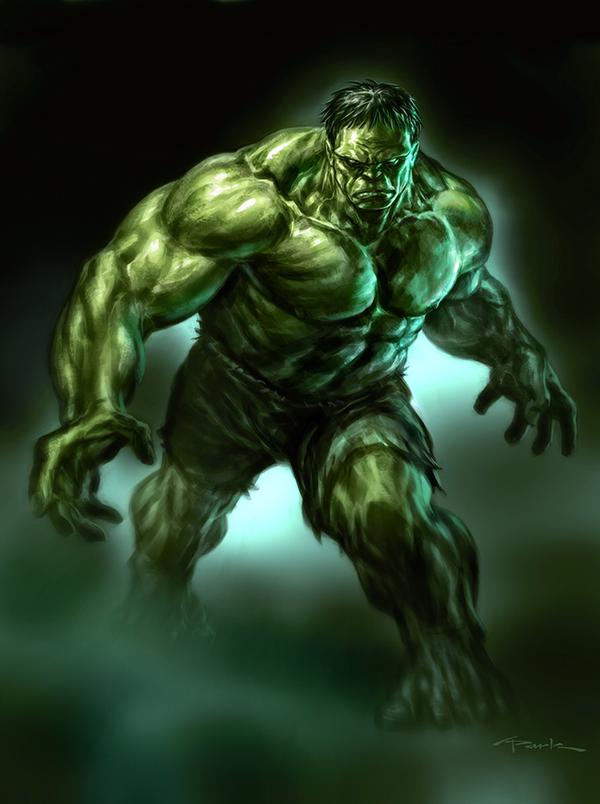 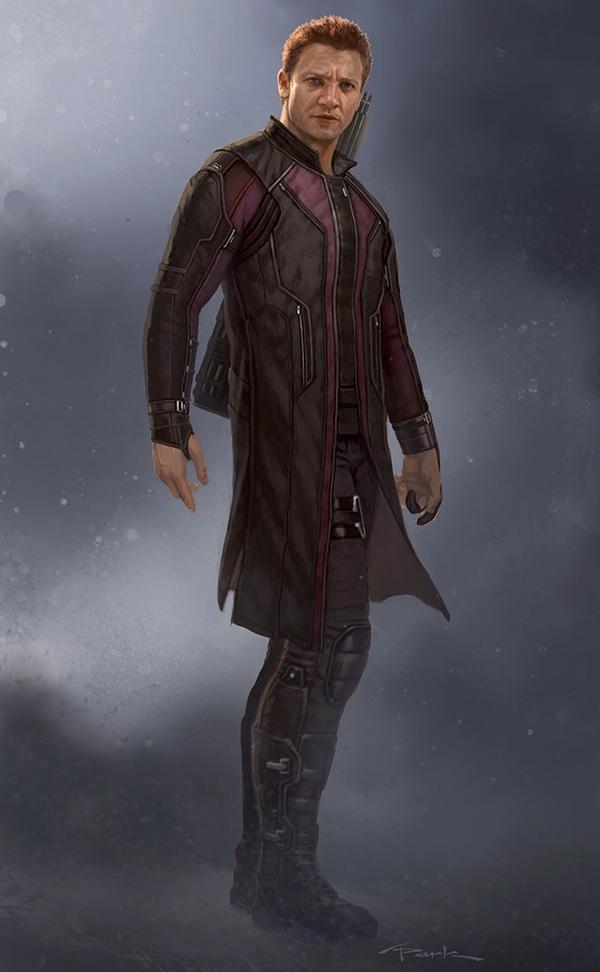 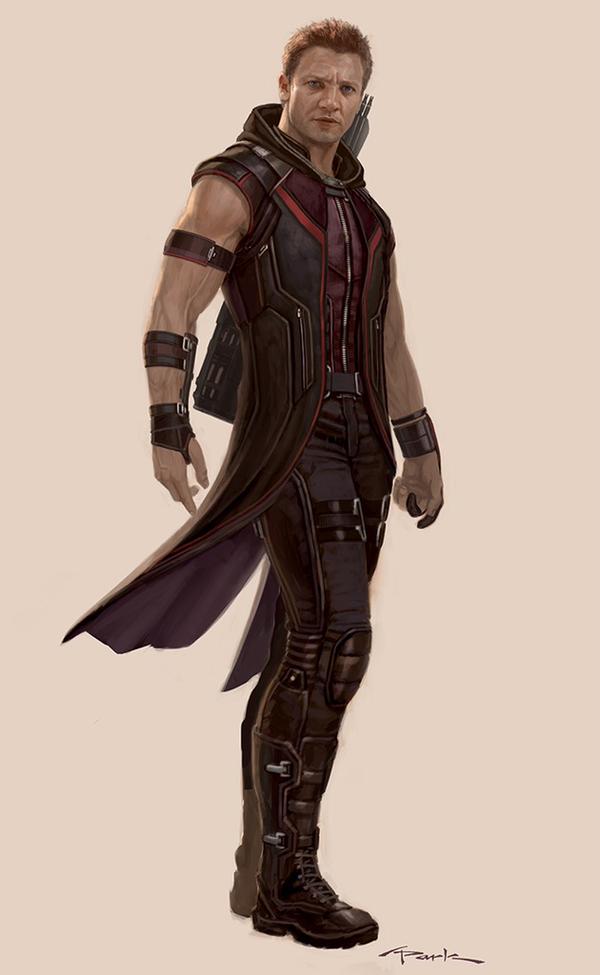