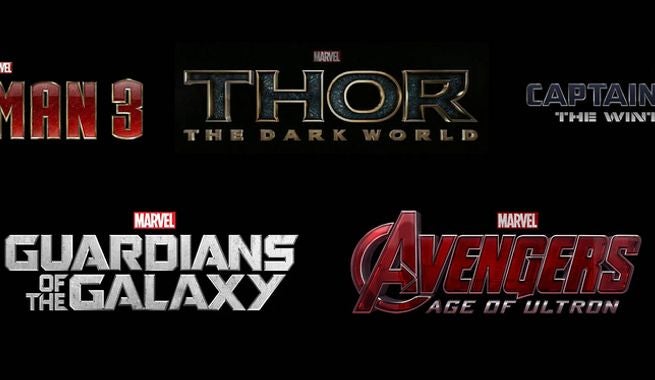 With the release of Avengers: Age of Ultron, Disney and Marvel Studios have made a historic accomplishment at the worldwide box office. The Marvel Cinematic Universe is now the highest grossing movie franchise in the world.

With the addition of a $626 million global box office to date for Avengers: Age of Ultron, the Marvel Cinematic Universe has now grossed an astonishing $7.787 billion at the worldwide box office. Marvel took the top spot from the Harry Potter franchise, which now falls to second place with a $7.723 billion worldwide box office.

With Disney and Marvel Studios now releasing two to three movies a year under the Marvel Cinematic Universe franchise, it’s also unlikely that anyone has a chance of catching them any time soon. Harry Potter, James Bond, Middle-Earth, and Star Wars are the other franchises in the top five, and those franchises usually only release one film a year at the most.

Dragon Ball Fandom Goes to Bat Over Its Most Controversial Beliefs