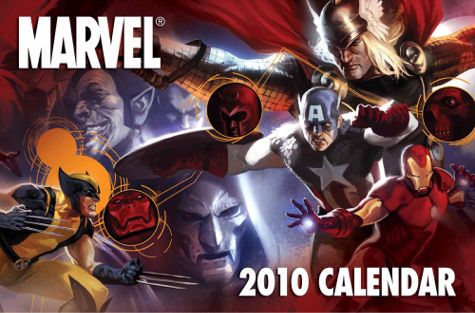 Marvel Comics has announced a New Year’s Eve Party that will be taking place today at participating comic book shops. As part of the first ever celebration by Marvel, participating comic book shops will be offering free giveaways including a 2010 Marvel Super Hero calendar, Exclusive Avengers ID Cards to collect & trade, and a free comic book called Origins of Siege. The Origins of Siege features an all-new prologue to the 2010 comic event by Brian Michael Bendis. 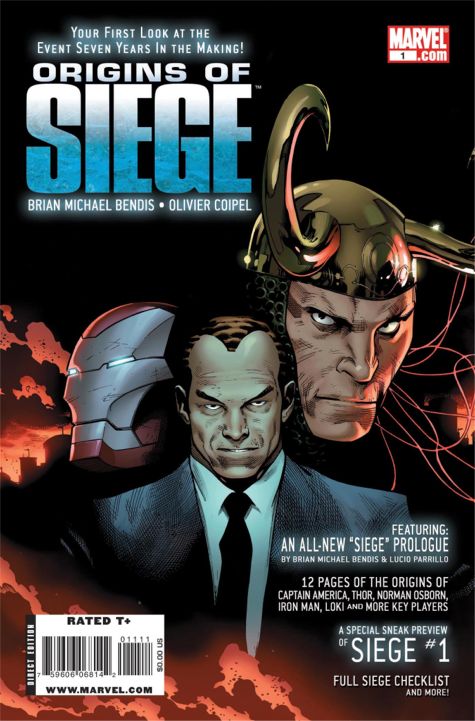 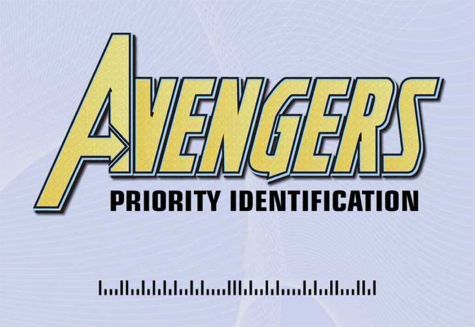