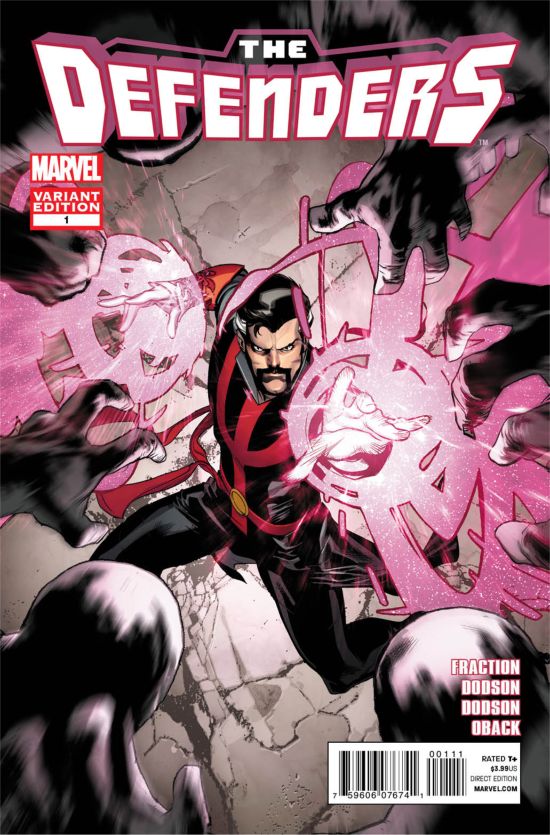 Marvel Comics has been pulling out all the stops in promoting their new Defenders series. Comicbook.com previously reported on a Defenders #1 Neal Adam variant cover, as well as Marvel’s retailer support plan.