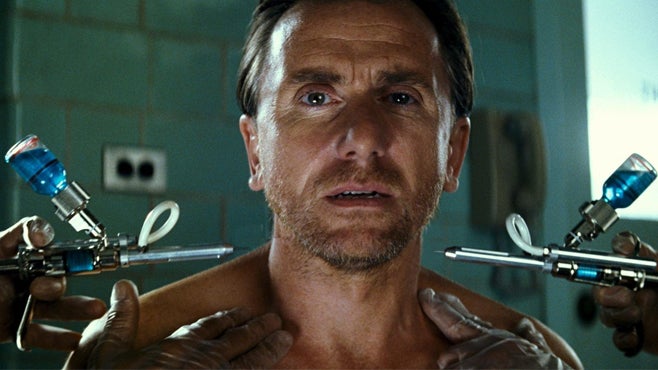 Pokemon Go Swablu Community Day: Everything You Need to Know