Marvel Comics has team with iVerse to take their comics and characters around the globe with the Marvel Global Comics App. The app features single issues and collected editions of Marvel's comics translated into twelve different languages for international readers to enjoy. The app's release marks the first time Marvel's stable of characters has been so readily available to such a globally diverse audience. The twelve languages supported are: Chinese (Simplified), Chinese (Traditional), Japanese, Korean, Spanish, French, Russian, Hindi, German, Italian, Portuguese and Hebrew. "Marvel has incredible fans all around the world, and we're excited to bring digital comics to their mobile devices in their native languages," explains Kristin Vincent, VP of Digital Products. "This partnership with iVerse allows us to introduce Marvel's rich history of action-packed stories to new audiences worldwide who want to know more about the Avengers, Spider-Man, Wolverine and the rest of the vast Marvel Universe." "At iVerse, we believe that there is an unprecedented opportunity to expand readership by providing content in readers' native languages," says Michael Murphey, CEO, iVerse. "We are lifelong fans of Marvel - their characters and their content. It's truly an honor to be able to partner with them to bring this spectacular content to the world on as many platforms as possible." The Marvel Global Comics App will be available today in Apple's App Store, with releases on other platforms coming later in 2014. 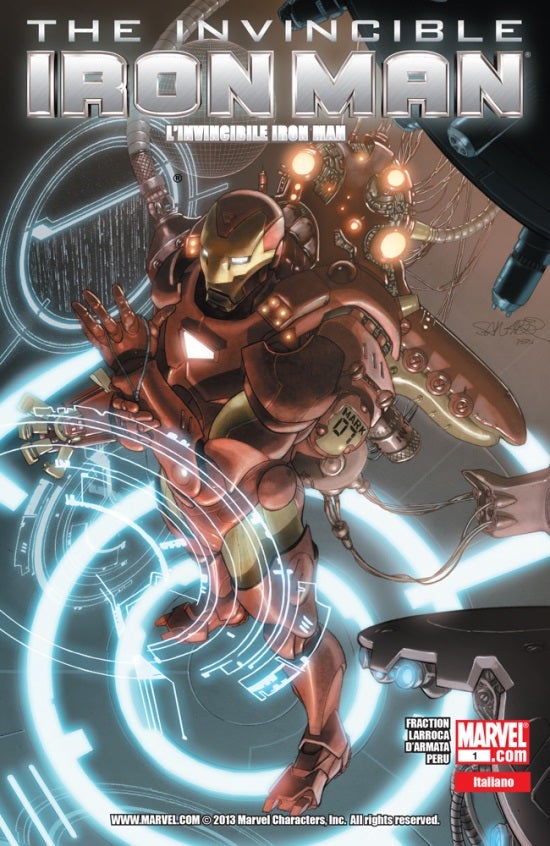 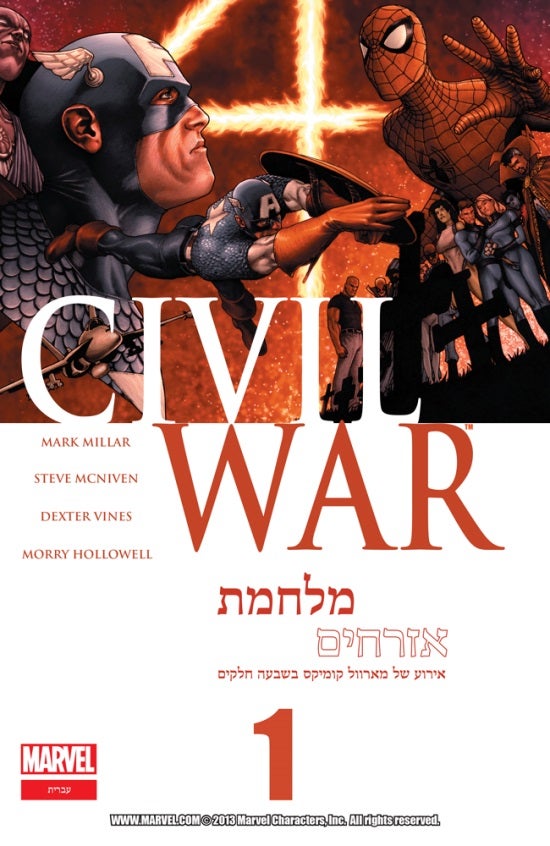