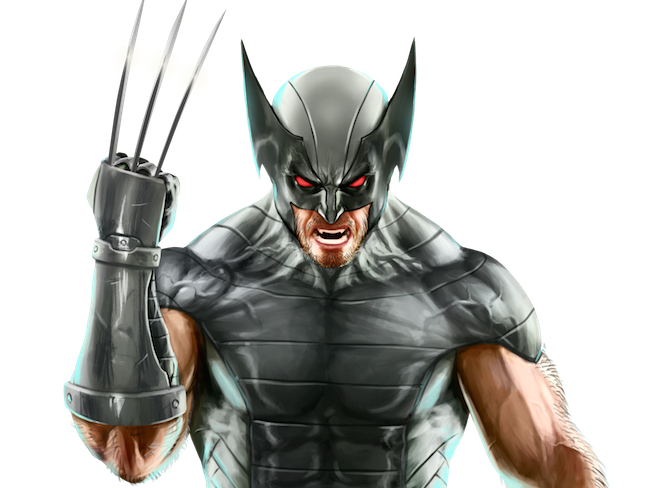 Marvel Puzzle Quest is offering a new episode, entitled Enemy of the State, just in time for the holiday season.

In Enemy of the State, Wolverine and the Avengers are outside a warehouse in Japan following a tip about a black market warehouse selling S.H.I.E.L.D. equipment to super villains. However, Nick Fury receives intel by his readings that it’s a trap and The Hand ambushes the group. At the end of the attack, Wolverine is kidnapped and reprogrammed. The most deadly mutant on Earth has gone over to the bad guys and Elektra, Captain America, Iron Man, and more need to get him back before The Hand carries out their plans. 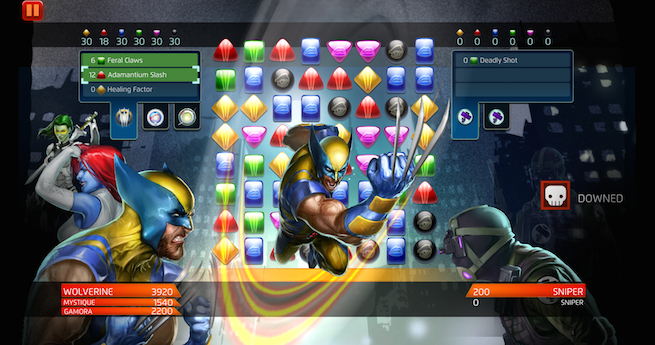 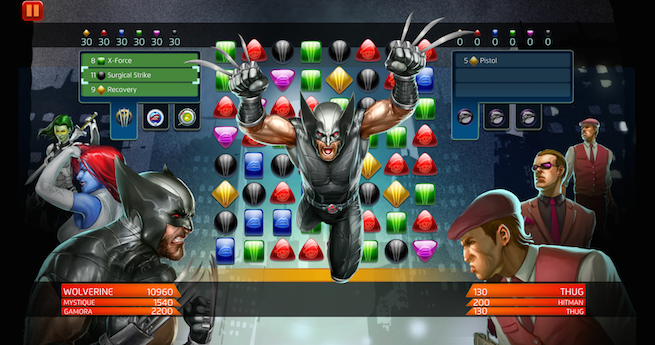 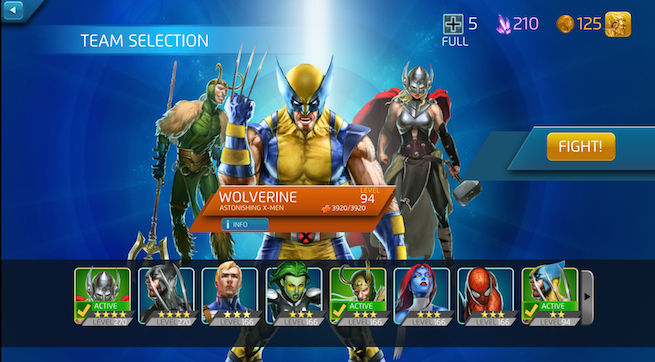 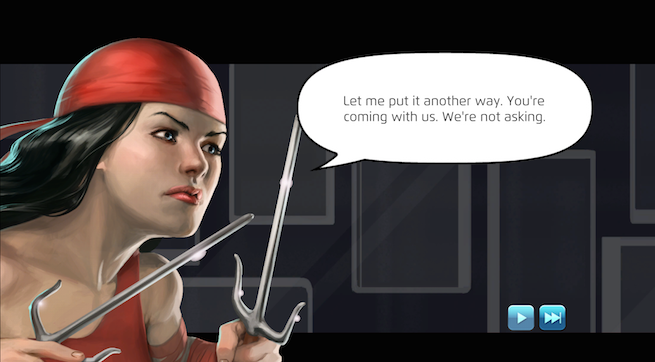 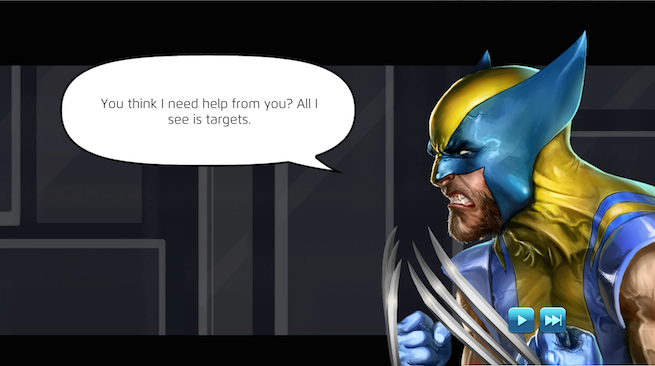 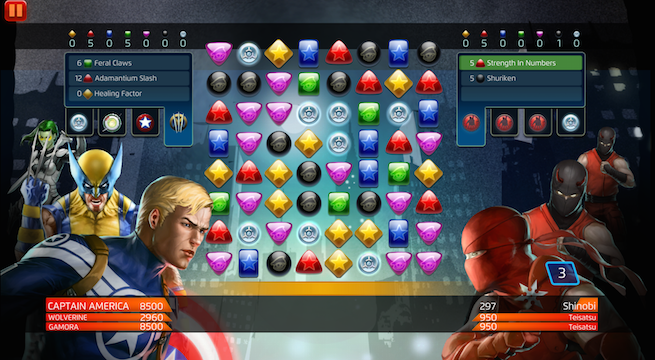 In addition Marvel Puzzle Quest has added a new mission type called Survival Mode. Survival Mode is wave based combat where the player is put up against a number of enemies, each wave is then replaced by another set of enemy attacks. Players must fight through all enemies in their path to succeed with no breaks between the waves. Certain waves will give bonus rewards for completing them along with the standard mission completion bonuses.

Marvel Puzzle Quest is available now for Android, iOS and the PC platforms.