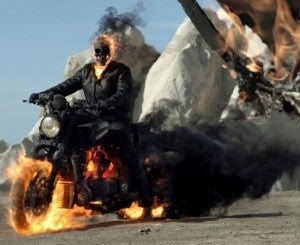 A settlement has been reached between Ghost Rider co-creator Gary Friedrich and Marvel which will bring to an end years of lawsuits between the parties, says The Hollywood Reporter.

Marvel were barraged with negative attention after they won not only a copyright challenge from Friedrich, but a wide-ranging victory that reportedly barred him from identifying himself as such at conventions and demanded compensation from allegedly unlicensed Ghost Rider merchandise that Friedrich had sold at conventions over the years.

Seen by some in the comics community as a massive corporation picking on an old man, the situation was worsened by a general undercurrent of creator antipathy toward the Big Two when, shortly after the Friedrich verdict, Before Watchmen was announced. 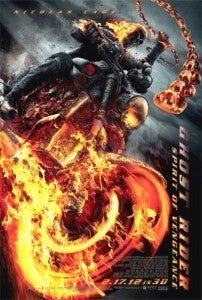 That ruling was overturned not long after by an Appeals judge who claimed that, contrary to the original ruling, the intent of the signers of Marvel's '70s-era Work For Hire contracts was not clear. That may have been, at least in part, due to a strange and cryptic agreement that Stan Lee and Jack Kirby had during that period around a Silver Surfer graphic novel.

Nevertheless, that appellate court wouldn't rule for Friedrich outright because, according to THR, "when construed in Marvel's favor, the record reveals that Friedrich had nothing more than an uncopyrightable idea for a motorcycle-riding character when he presented it to Marvel because he had not yet fixed the idea into a tangible medium."

Of course, without reading all the testimony, it's difficult to say how fixed or not the idea was, according to testimony; artists are much more involved with the creation of a character in comics than in most other media, so it sometimes clouds these issues.