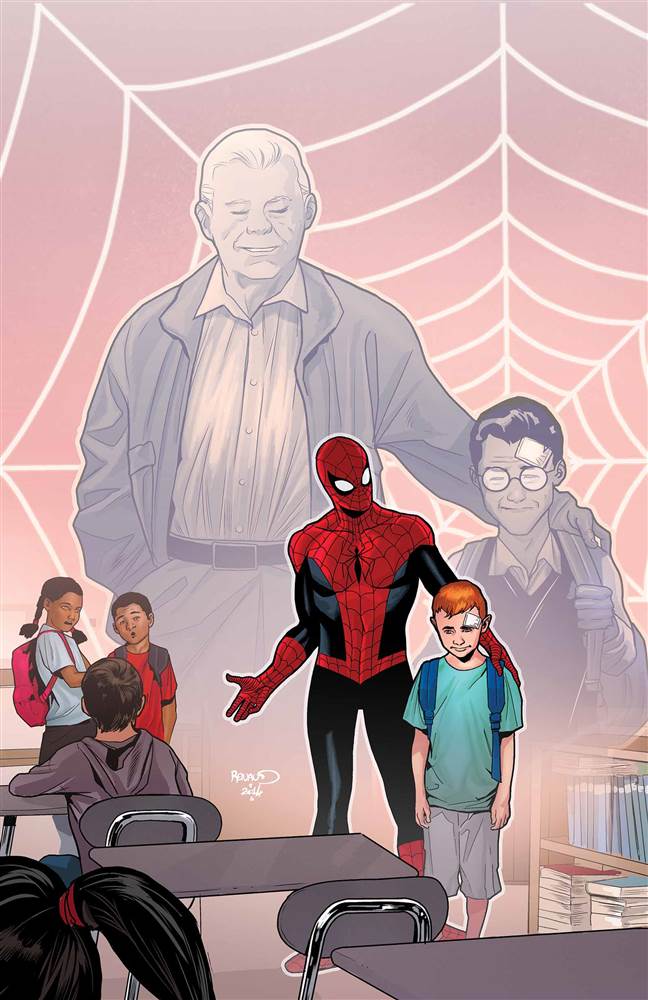 With October being National Bullying Prevention Month, Marvel Comics hopes to raise awareness of the issue with the release of a 40-page comic entitled Avengers: No More Bullying.

Featuring the Avengers, Spider-Man and the Guardians of the Galaxy, the comic explores how even some of the most powerful superheroes are not immune to being bullied.

"I can't delve too much into the plot, but thematically we're going to be exploring what causes someone to be a bully, how bullying affects a community, and how bullying can take on a number of forms,” said Devin Lewis, editor of the book. “We're also going to explore conflict resolution, and how, when dealing with a bully, fists should be a last resort." 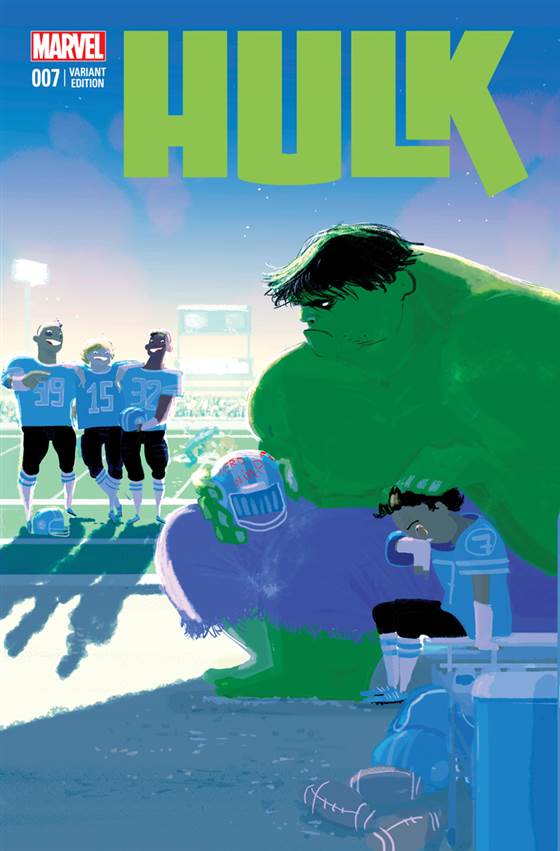 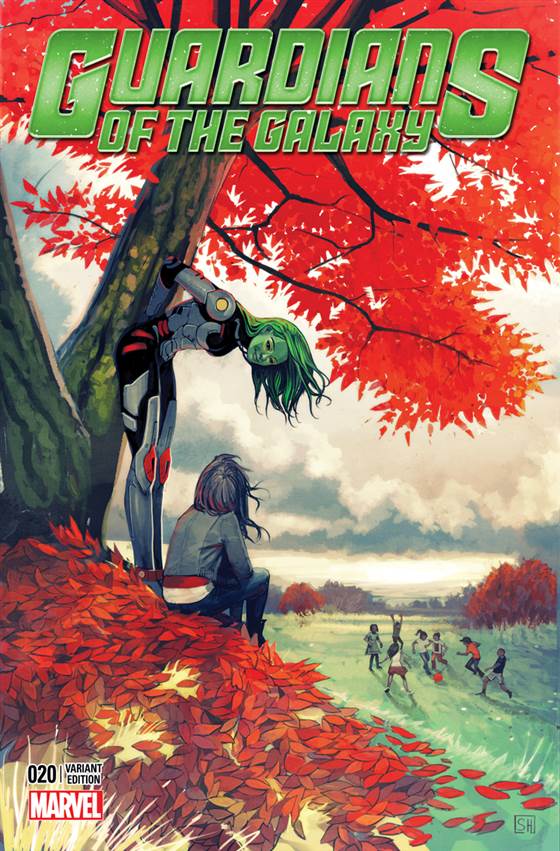 "The center of Marvel’s storytelling history is the eternal struggle between good and evil, with many of its greatest Super Heroes having to contend with -- and rise above -- bullying, in all its forms," said Axel Alonso, Editor in Chief of Marvel Comics. "We are proud to join forces with STOMP Out Bullying on its important bullying prevention awareness mission.”

Avengers: No More Bullying is scheduled to be released in January as a double sized special for $1.99 at your local comic shop or via the Marvel Comics app.