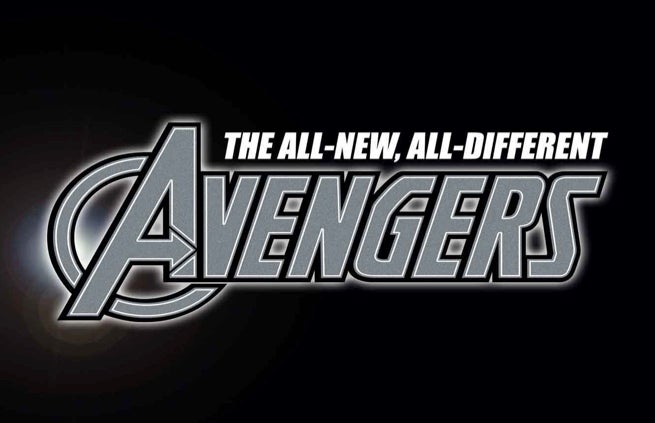 We know Marvel loves designating new adjectives to its team books, but the publisher’s latest Avengers teaser has really outdone itself.

In a new teaser image, Marvel is promising an “All-New, All-Different Avengers.” With only the text and a logo to go on, the teaser could mean a number of different things. We know that Jonathan Hickman’s Avengers and New Avengers titles are ending in April, making room for a new heading Avengers book in Marvel’s publishing lineup. As to who might assemble for this all-new and all-different squad however, remains a bit of a mystery.

Or, does it? May will also see the release of the Marvel Original Graphic Novel Avengers: Rage of Ultron, written by Rick Remender. In an interview with ComicBook.com last year, Remender said that the book’s modern-day Avengers team would feature the current, canonical Avengers squad. Based on that book's preview art, we know the team at least includes All-New Captain America, The All-New Female Thor, The Vision, and The Scarlett Witch. Then again, the Avengers in Remender’s Rage of Ultron book could just be the new Avengers unity Squad in Uncanny Avengers Vol. 2, which Remender is also writing. 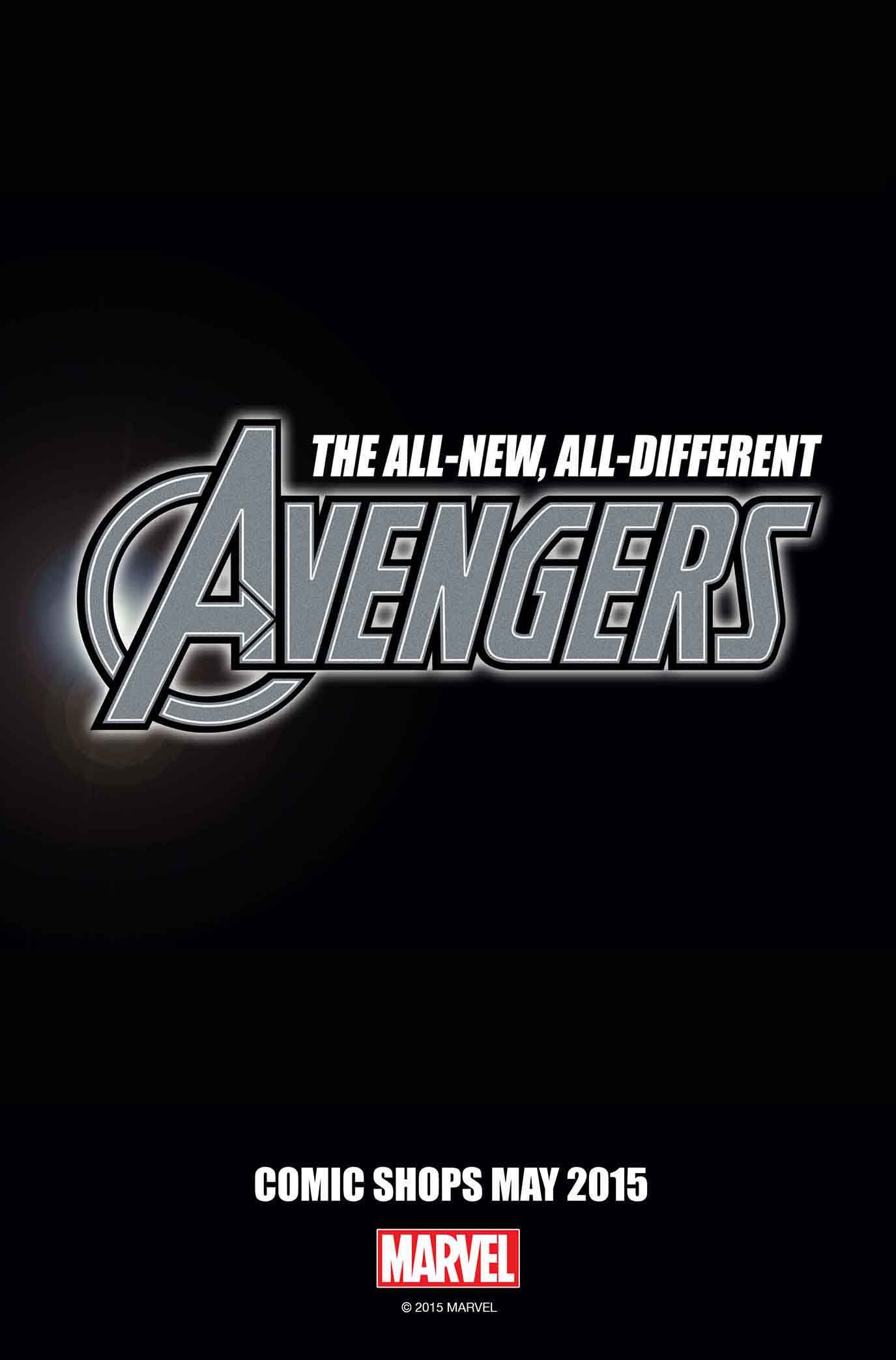 May also sees the launch of Secret Wars, Marvel’s massive time and space-spanning event. With the Avengers of every time era and universe on the table, maybe this team will be a “greatest hits” squad from every Avengers unit in the publisher’s history?

Hopefully, more answers will be revealed soon. Marvel is planning to make a major announcement at Midtown Comics this coming Tuesday, January 20th, so maybe we’ll find out then.

What do you think the teaser means? Who would make for an "all-new, all-different" team? Sound off in The Spoiler Room!

A New Bug in The Sims 4 Results in Fire Pee

What Does Doctor Strange 2's New Date Mean for Thor: Love and Thunder?