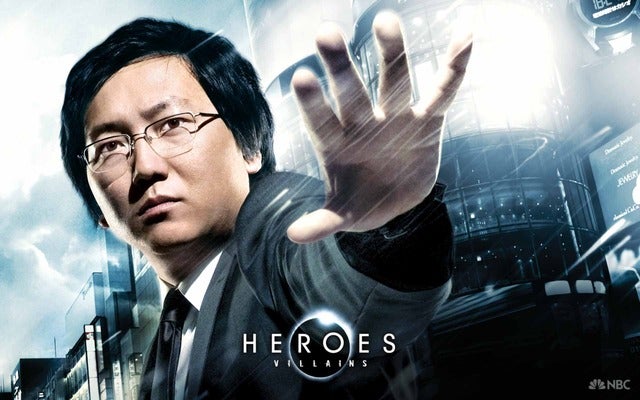 NBC has tapped actor Masi Oka to reprise the role of Hiro Nakamura for the upcoming Heroes Reborn series.

A leading—and fan favorite—character from the Heroes franchise, Hiro weld the power to jump through space and time, creating many time traveling adventures with his best friend and partner, Ando.

"The character of Hiro Nakamura was such a huge part of the first series' success, and a gigantic fan favorite," said Heroes and Heroes Reborn creator/executive producer Tim Kring. "We felt the fans would really love seeing him back in action again."

"I'm excited to return to my Heroes roots," Oka said on his reunion. "Hiro Nakamura was such an inspirational role to play, and I'm hoping the fans will enjoy seeing him back on TV."

Heroes Reborn is set to return to NBC this fall.

Knock at the Cabin Director Explains Why He Avoided Explicit Violence

The Blacklist Ending With Season 10