It's the last day that many people are at work before taking an extended holiday weekend at the beginning of next week, and so today and yesterday, we've been receiving a handful of "Merry Christmas" and "Happy Holidays" graphics from around the comics and film community.

We thought we'd share some of them with you, just as a sampling of what goes out. 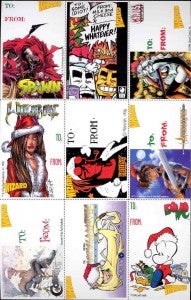 Wizard Magazine gift tags from the '90s, sent out by Dark Horse Comics in a Christmas card (pictured above)[/caption] 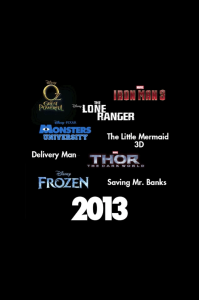 Part of the Disney holiday presentation that included the logos for all of their major releases next year.[/caption] 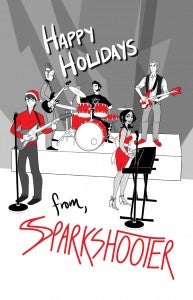 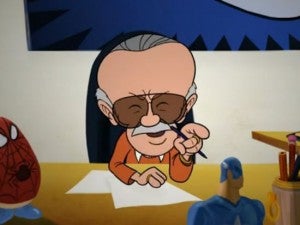 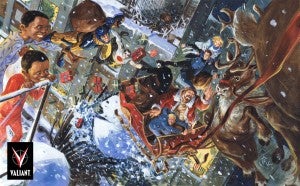 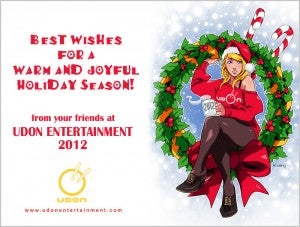