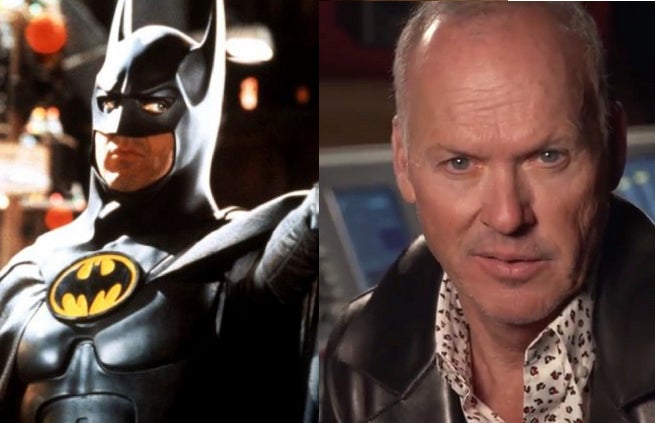 Michael Keaton is Batman. No wait, he’s Birdman. Or is he the next host of Saturday Night Live?

Well, he’s actually all three. In a new video promoting his upcoming hosting stint on Saturday Night Live, Keaton turned back the clock to 1989 by introducing himself, gravely voice and all, as Batman.

Keaton, who played Batman in Tim Burton’s Batman and Batman Returns, recently received an Oscar nomination for Best Actor by playing Riggan Thompson, a fun-house mirror version of himself who gained notoriety for playing a Batman analog called Birdman.

You can watch Keaton reclaim his mantle as The Dark Knight in the video below.

Keaton hosts this week’s episode of Saturday Night Live, which airs on April 4th at 10:30 p.m. on NBC.

Michael Keaton Introduces Himself As Batman For SNL Promo