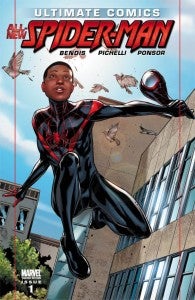 After killing off Peter Parker in the Ultimate Universe, Marvel Comics made national news by announcing his replacement as a half-black, half-Hispanic teenager named Miles Morales. The new Spider-Man made his debut in Ultimate Comics Fallout #4, but everyone has been waiting for his new ongoing title.

Ultimate Comics Spider-Man #1 is scheduled to hit comic book stores on September 7, 2011. The ongoing series will be written by Brian Michael Bendis with pencils by Sara Pichelli. 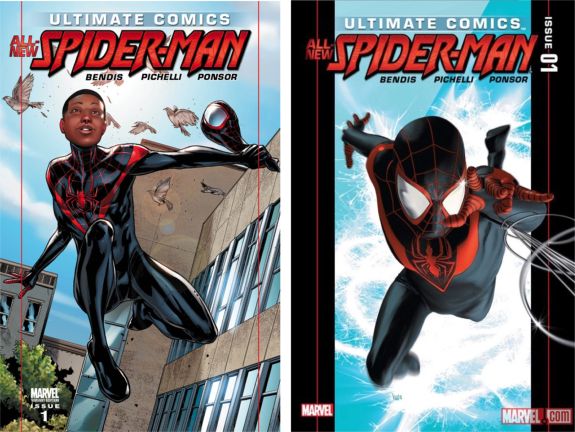