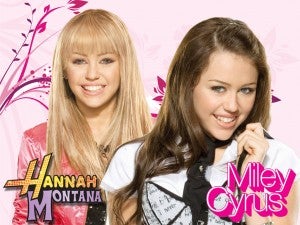 While this is perhaps one of those items that is best thrown into the "complete rumor" bin, apparently word has spread that teen sensation Miley Cyrus, most known for her breakout stardom as teen singer Hannah Montana, had a "stunning" audition for the role of costumed heroine Batgirl in the next Batman movie, a follow-up to The Dark Knight. An insider at Warner Bros. studios, talking to The Globe, reports that Cyrus, "Was sort of hopping around the room and had even written some dialogue for herself. The problem is, some people aren’t really convinced Miley has the acting chops to pull it of.” Cyrus even was reported to be wearing a full-on Bat suit, hoping to convince everyone that she had the ability to stand next to Christian Bale and company in the next installment of the hit movie series. In all fairness to Ms. Cyrus, this writer is hoping that this piece of news is simply a wild rumor, but stranger things have happened in the realm of casting news!