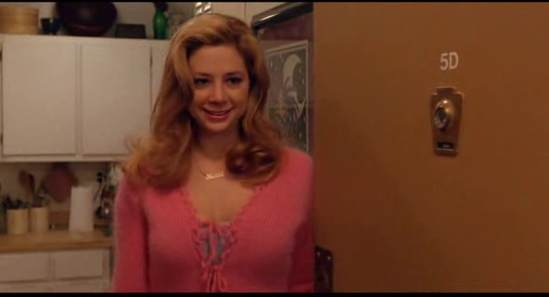 Academy Award-winning actress Mira Sorvino will join the cast of TNT's fan-favorite sci-fi drama Falling Skies, reports Deadline. The actor has signed on as a recurring guest on the series's fourth season, which debuts next summer. Says the trade, "She will play Sara, a woman far removed from her former life as a graphic designer who is now dogged by death at every turn, yet she has never felt more alive, free or fearless. A chance encounter with guerrilla fighter John Pope (Colin Cunningham) leads her to join the resistance and develop a strong personal bond with the outlaw-turned-warrior." Sorvino previously worked with TNT as the star of a pilot that didn't get picked up to series.