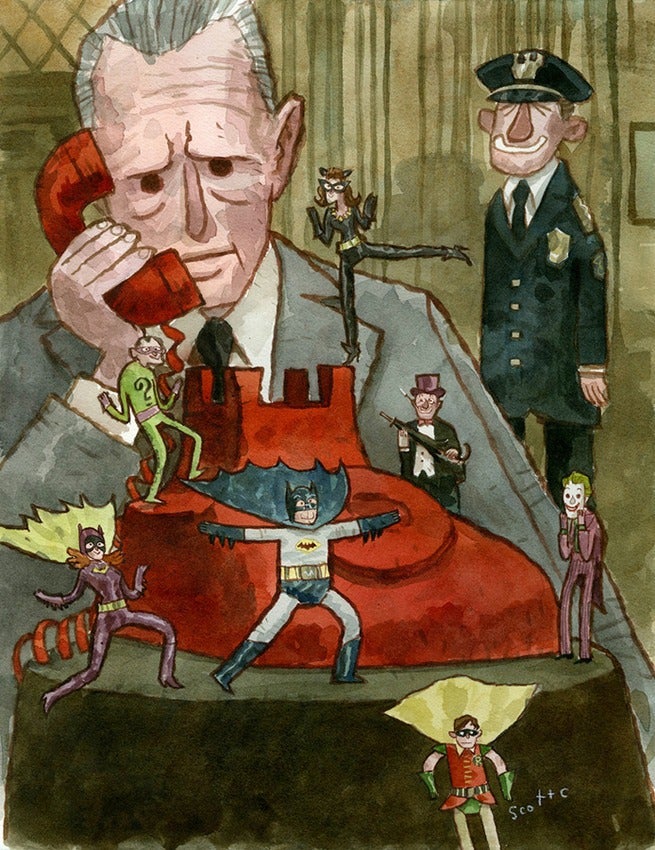 Mondo Prints  is adding to the mountain of Dark Knight celebrations by opening a special "Batman: 75th Anniversary" show on October 24th in its Austin, TX Mondo Gallery. The gallery will showcase the series of Batman art that the print and poster designers have produced throughout 2014 as tribute to the Caped Crusader's 75 years of existence.

Below, take a look at just some of the jaw-dropping art prints of Batman and his most famous rogues, courtesy of Mashable. The above image is "The Bat-Phone," by Scott C. 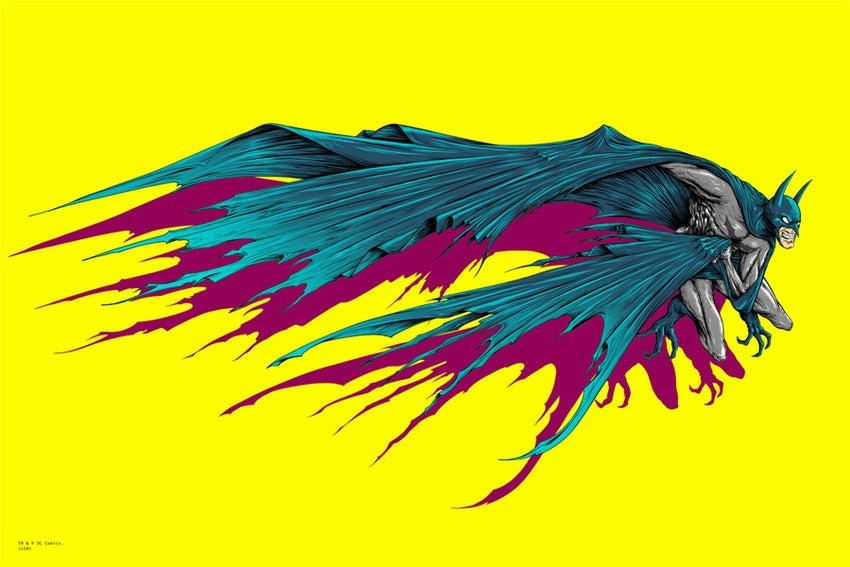 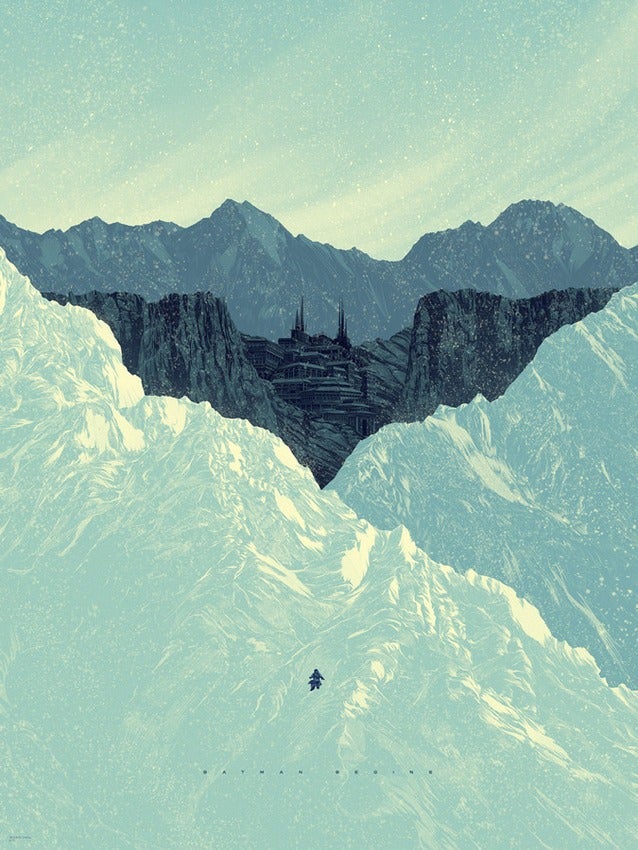 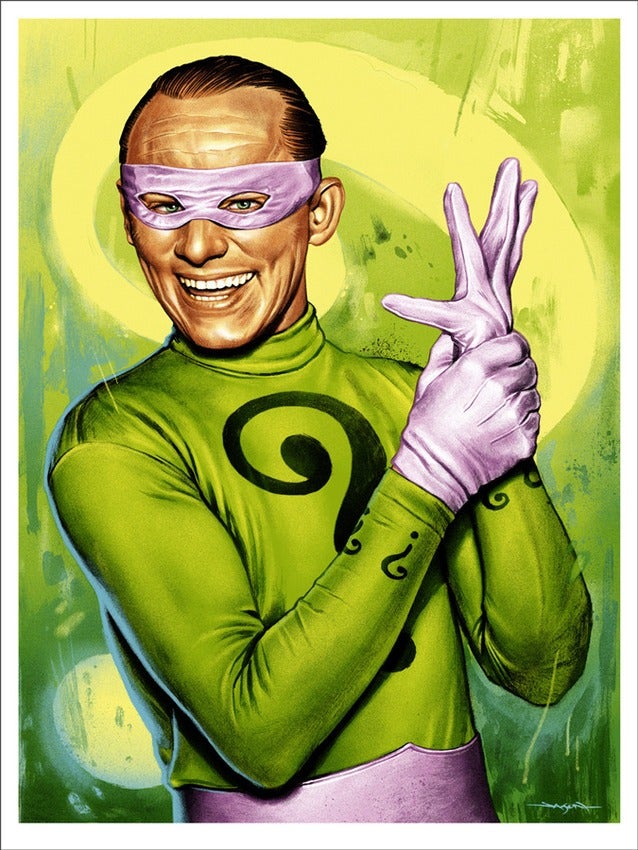 "The Riddler," by Jason Edmiston.