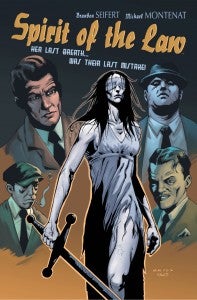 Last week, ComicBook.com ran a New York Comic Con interview where we spoke with Witch Doctor writer Brandon Seifert about that project and other upcoming work, including his new Monkeybrain story Spirit of the Law. Seifert referred to the series as "a noir-pulp mash-up comic," a two-part story he's doing with Michael Montenat in biweekly installments beginning tomorrow. Below, you can check out both the solicitation information and some preview pages provided by Monkeybrain Comics, who will publish the book digitally.

Spirit of the Law #1 of 2 $.99 – Ages 17+ – It's the Great Depression, and Sammy Workman is lucky to have a job — even as a mob hitman! But when a hit goes wrong, Workman and his men find themselves stalked by the paranormal vigilante they've accidentally created! You've seen plenty of superhero origins– now, see one from the villains' point of view! Part one of a new two-part noir/pulp mashup from Brandon Seifert, creator of WITCH DOCTOR and writer of DOCTOR WHO, and Michael Montenat, artist of HELLRAISER and PILOT SEASON: ANONYMOUS. Brandon Seifert, Writer Michael Montenat, Artist Ron Riley, Colors 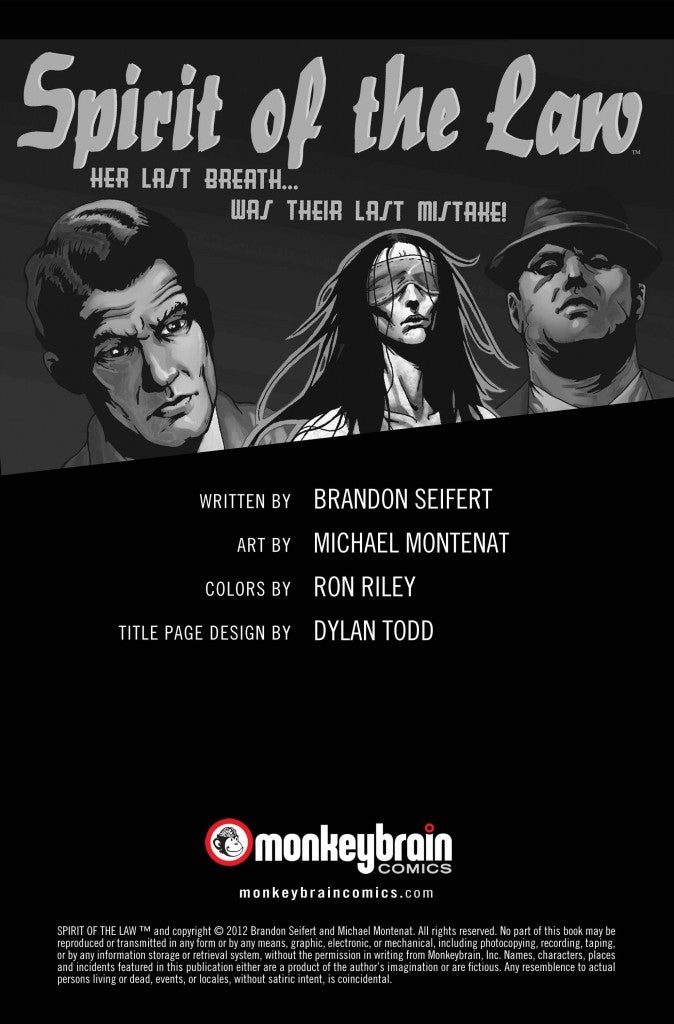 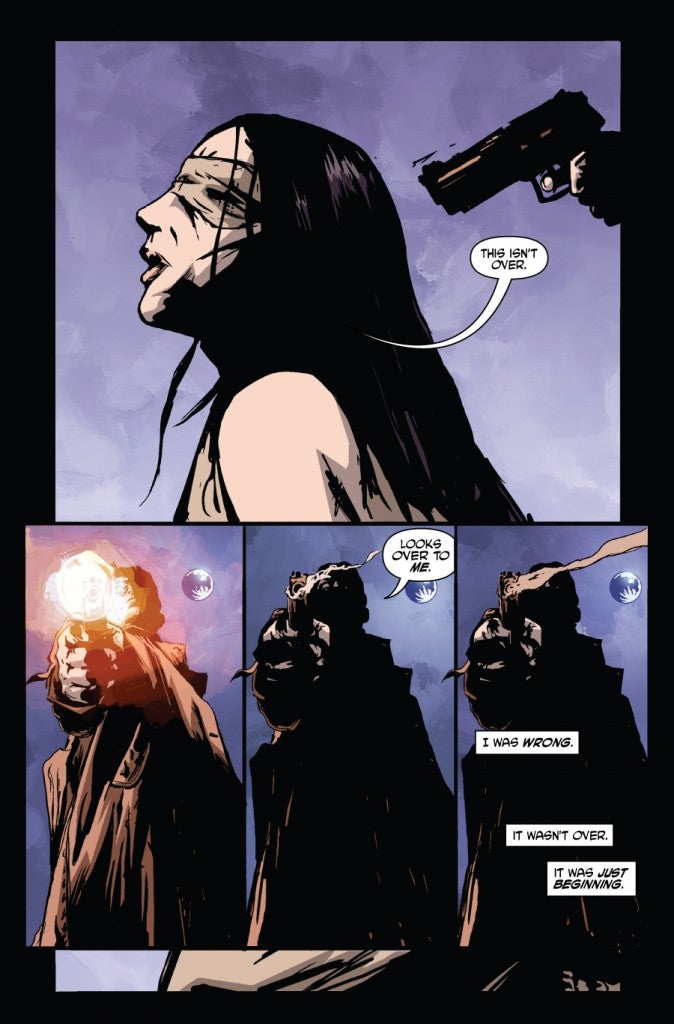 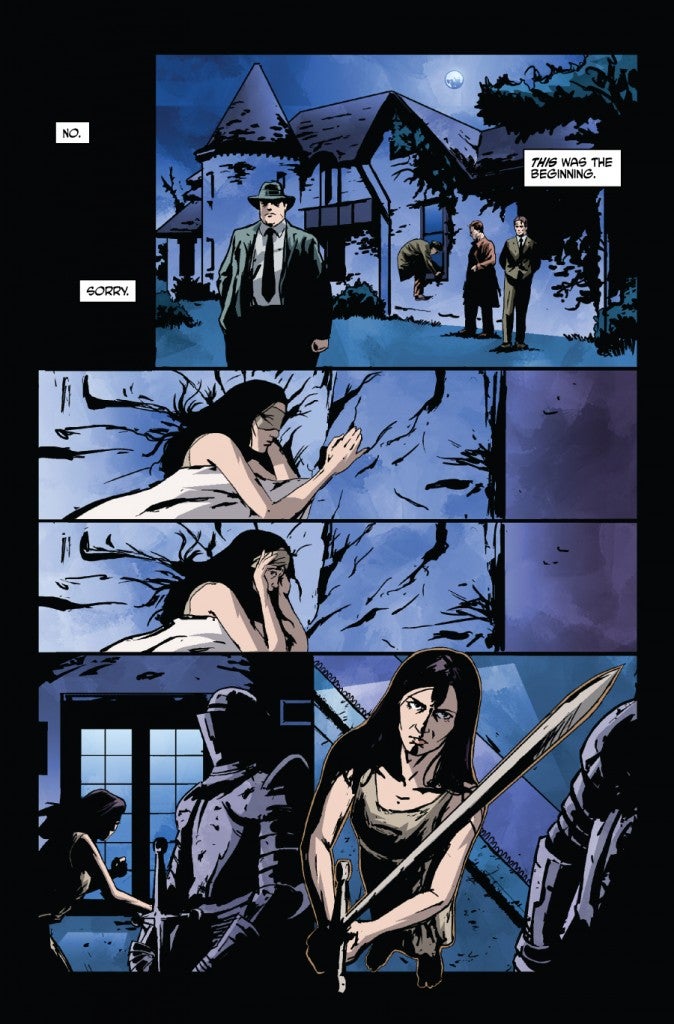 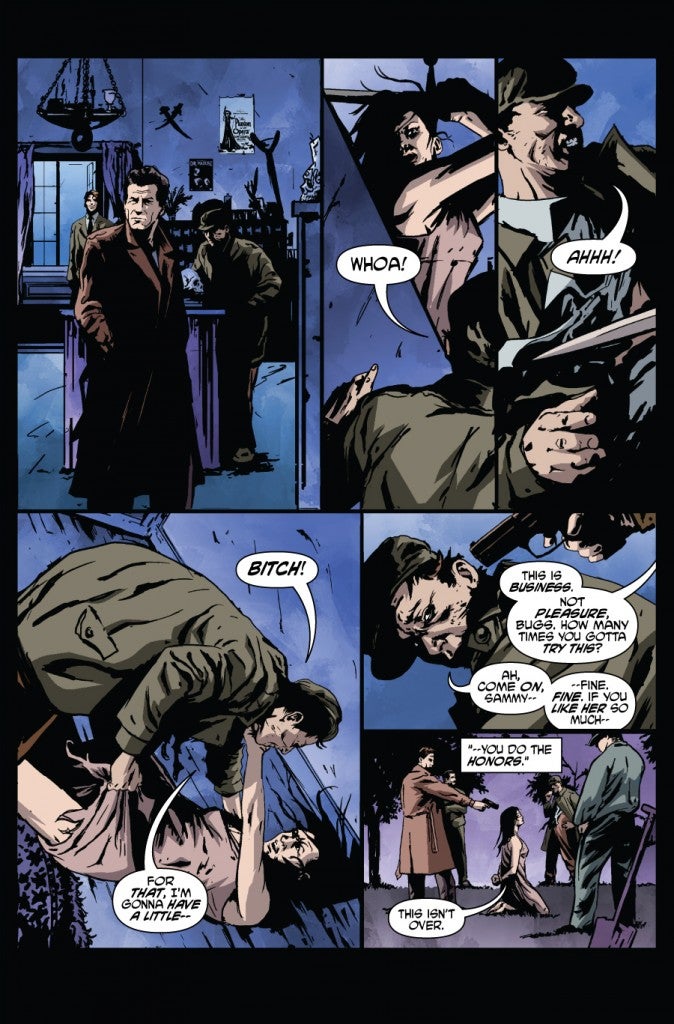 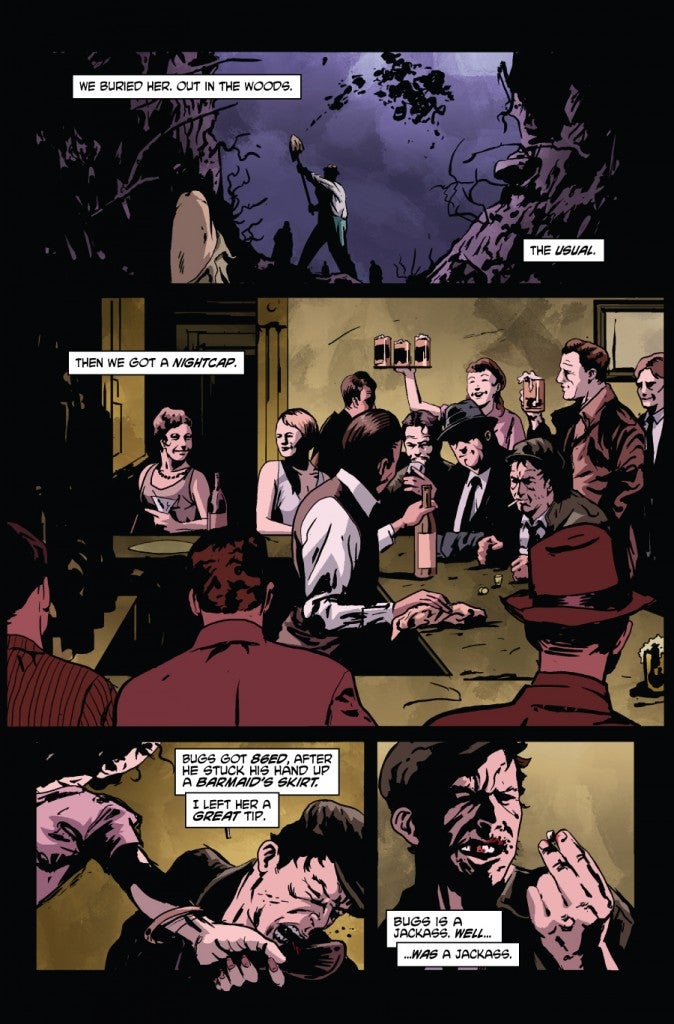