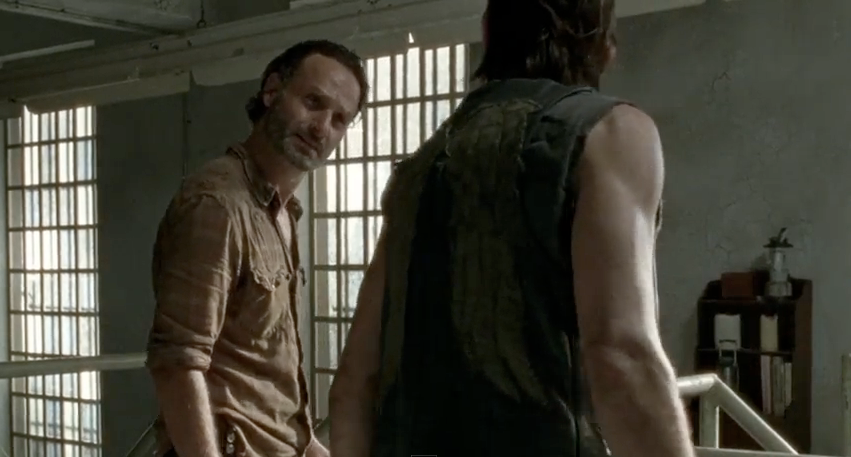 Bad Lip Reading is a YouTube series that dubs over television and movie clips with its own humorous dialogue. The revised conversations usually have little, or nothing, to do with the original material’s plot. And since the series’ content is somewhat limited by their subject’s lip movements, much of the recreated dialogue is rather irreverent.

But incohesion, as it turns out, can still be pretty funny. In the video, Rick and Daryl argue over how to properly beard a mannequin, Glen reveals what his favorite movie is, and Michonne sheds some tears before bursting into song. It all makes (somewhat) more sense in the video, which you can check out below.