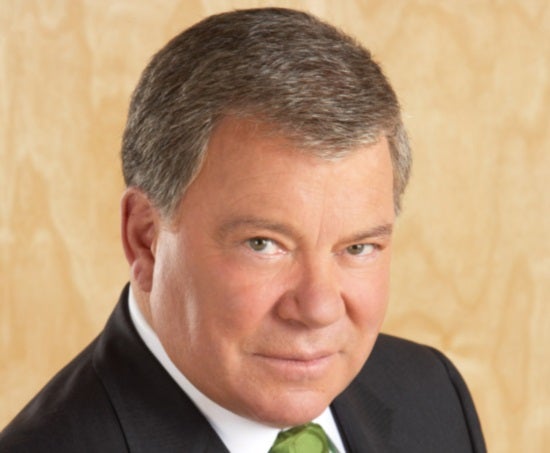 Motor City Comic Con is celebrating its 25th anniversary with another celebration of comics, science fiction and fantasy. William Shatner, best known for his portrayal of Captain James T. Kirk in Star Trek, has joined the lineup of special guests attending the celebration, which will mark his first appearance at Motor City Comic Con. The convention will feature over 300 comic and media guests, including creators, writers, artists and actors. Guest will sign autographs and original art, and be featured in panel discussions of their latest projects. The convention will also have a wide array of merchandise available to purchase from many vendors and dealers, including comics, art, movie memorabilia, posters, apparel and more. Fans can also participate in the costume contest on Saturday, featuring local celebrity judges, or bring the children on Sunday for Kid's Day, full of kid-friendly activities with special guests. Following the Star Trek series from 1966 to 1969, William Shatner starred in seven Star Trek films, establishing Captain James Tiberius Kirk, commander of the Federation starship USS Enterprise, as a cultural icon. He continued to write a series of novels on his experiences as Captain Kirk in the Star Trek series, and has co-written several novels set in the Star Trek universe. Guests can purchase tickets by visiting www.motorcitycomiccon.com/tickets/advance-tickets. Advance ticket holders are welcome 30 minutes prior to show open.