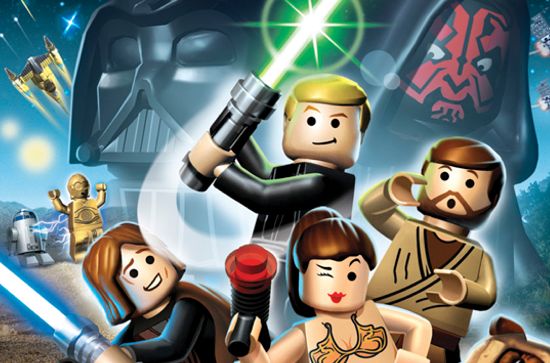 If we had to speculate, we think Warner Bros. would know that the characters from the original trilogy are the ones that fans want to see. In fact, Billy Dee Williams recently let it slip that he was doing some voice work for Star Wars Rebels. Billy Dee Williams has such a distinctive voice that an appearance by Lando Calrissian in The Lego Movie would seem like a perfect fit for the film.