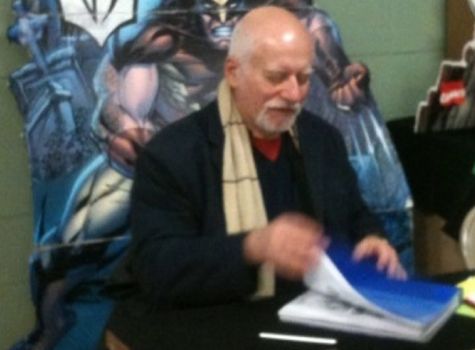 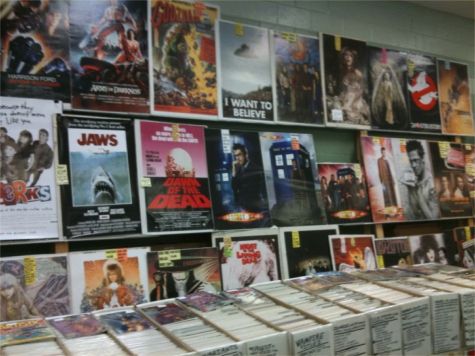 In addition to rows and rows of comic books, movie posters, action figures, DVDs, and other collectibles, there are also numerous comic book, horror, and wrestling celebrities appearing at the Nashville Comic and Horror festival. One of the comic book celebrities drawing a long line of fans is X-Men comic book writer Chris Claremont. Claremont is appearing from 10 AM to Noon on both days of the festival, so if you miss him today, be sure to catch him first thing Sunday morning. 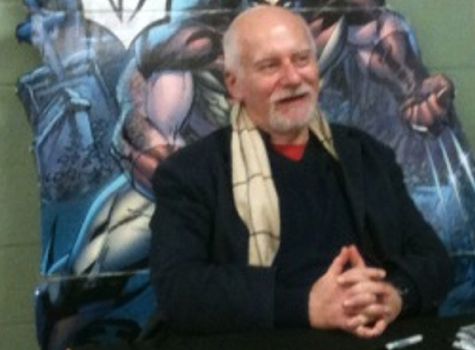 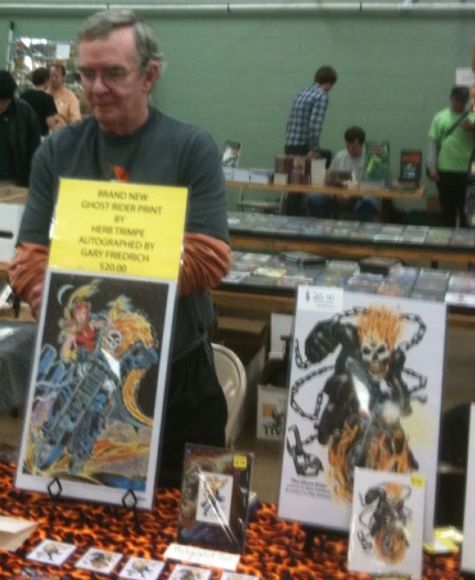 In addition to a wide array of comic book writers and artists, there are also actors and actresses from various movies. While most of the stars are from the world of Horror movies, Brian O'Halloran, who played Dante in the original Clerks and Clerks II is appearing. O'Halloran has also appeared in Brutal Massacre: A Comedy, The Happening, Hooking Up, and Jay and Silent Bob Strike Back. 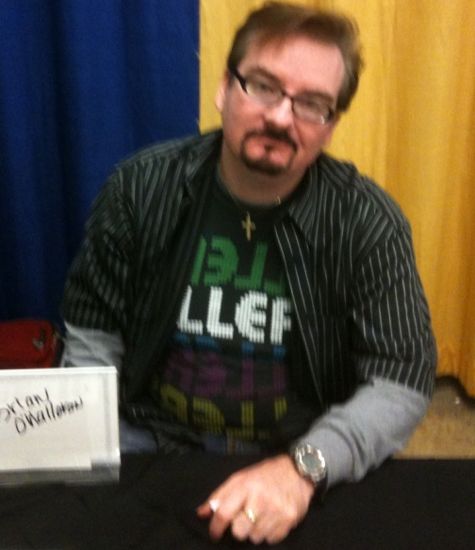 has worked as an actor, stuntman, and special make-up effects artist on such projects as Day Of The Dead, Star Trek 4, The Vampire Wars, Lethal Weapon 3, Creature Feature, Cop & A 1/2, Psycho Beach Party, Evita, Little Shop Of Horrors, Mortal Kombat: Conquest, and many more. 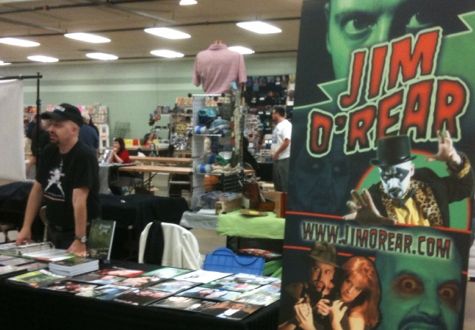 With Zombie movies as popular as ever, the Nashville Comic and Horror Festival has plenty of horror and zombie related merchandise for sale. From Zombie portraits... 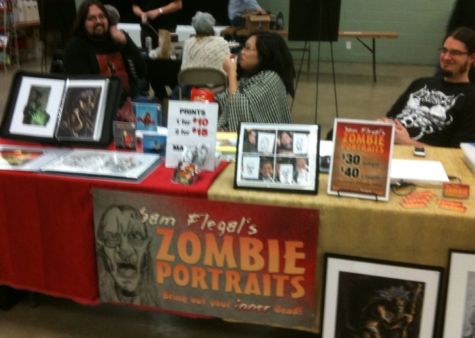 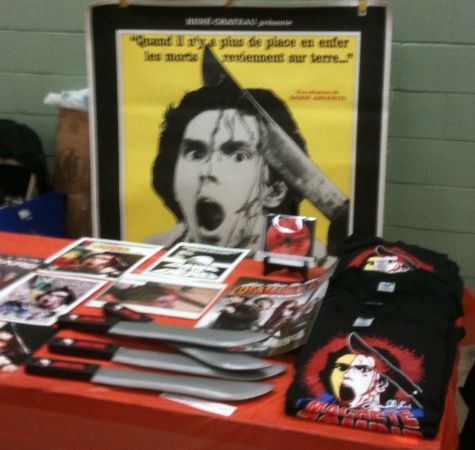 If you aren't able to make the Nashville Comic and Horror Festival today, then be sure to check it out on Sunday, October 18 starting at 10 AM at the Tennessee State Fairgrounds. Sunday is kids day with free admission for kids 12 and under with one paid adult. There is also a costume contest on Sunday. For more information check out the ComicCity website. 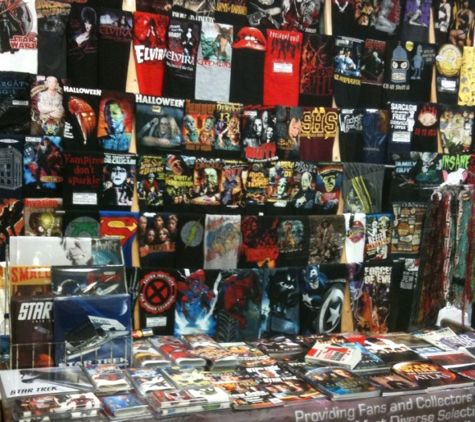