The Nashville Comic Con & Horror Fest got off to a great start today. Comicbook.com has some exclusive photos from the event, which is taking place this weekend at the Tennessee State Fairgrounds. With over 30,000 square feet of dealer and exhibitor space, this year features more guests than ever before. One of the big highlights of the event is that there are numerous cast members of AMC's hit TV show The Walking Dead appearing. 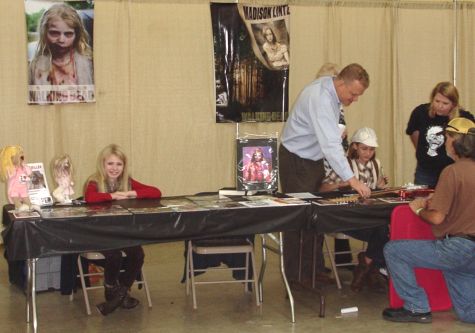 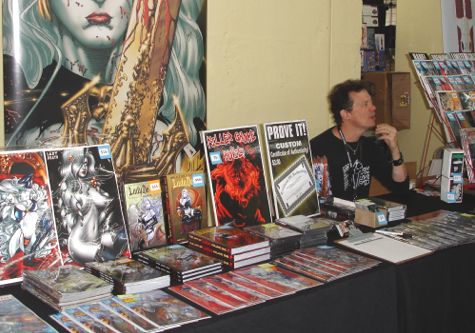 Brian Pulido, who is the creator of Lady Death, brought lots of great merchandise, including a Lady Death show exclusive. 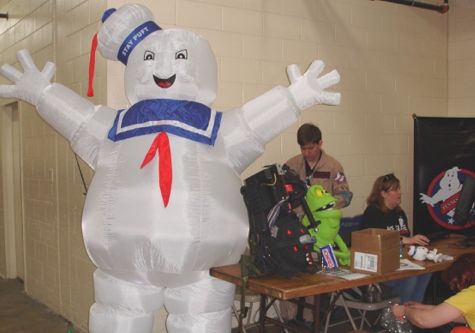 Who you gonna call? The Tenneessee Ghostbusters drew plenty of attention with their large inflatable Stay Puft Marshmallow Man. 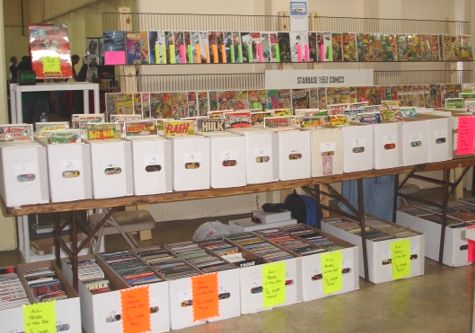 What about the comics? There were rows and rows or comic book long boxes. There were numerous $1 boxes and even some 50 cents boxes. Also, plenty of discounted and half-price graphic novels. 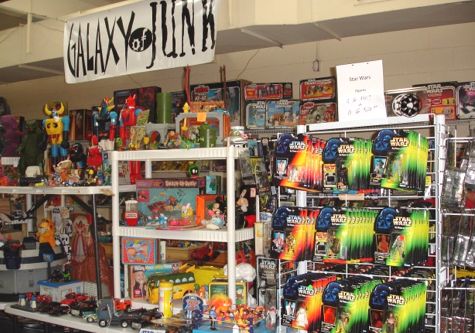 Plenty of toys also, everything from Star Wars to Transformers to My Little Pony. 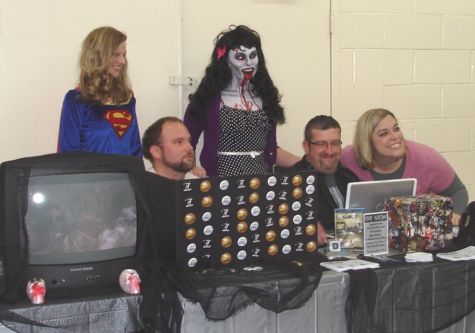 Many came dressed in costume, everything from superheroes to zombies. 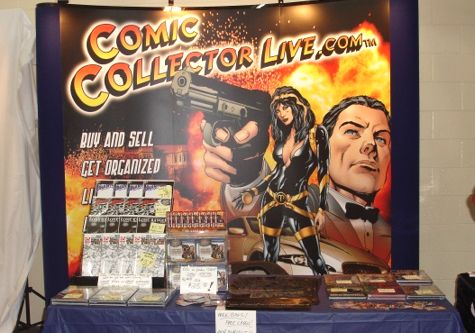 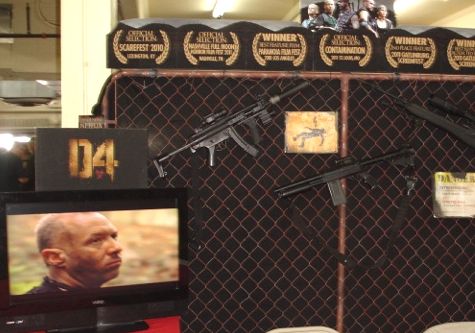 Cast members of D4 were on hand to autograph D4 dvds.

If you didn't make it out to the Nashville Comic Con & Horror Fest on Saturday, there's still time. The show is open on Sunday, October 2 from 11 AM to 4 PM. There are a couple more guests appearing on Sunday that weren't there today. There will also be panels for The Walking Dead and Doctor Who on Sunday. Check out the details at www.comiccitytn.com.

The Suicide Squad Lands an Earlier Release Date in the UK

The Flash Recap: Here's Everything You Missed in "Timeless"

Army Of The Dead Reviews Round-Up: What Did Critics Think?