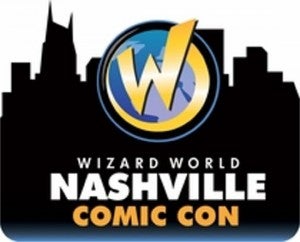 A Single Frame Easter Egg in Spider-Man: Into the Spider-Verse Has Been Discovered