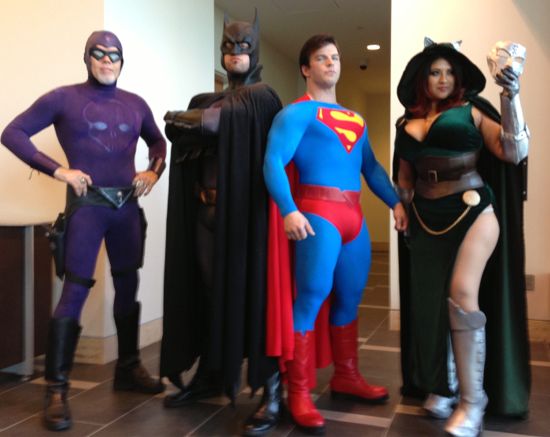 The first ever Wizard World Nashville Comic Con kicked off on Friday, October 18, 2013. Thousands of fans lined up early outside the Music City Center for the inaugural event. While the lines to get in were long, they moved quickly once the doors opened, and the new, spacious convention center provided plenty of room to walk around.

Comicbook.com is covering Nashville Comic Con live, and we’ll have several updates and photos from the weekend, so keep checking back. To kick off the Nashville Comic Con, Nashville mayor Karl Dean participated in a ribbon-cutting ceremony with Stan Lee, Henry Winker, Lou Ferrigno, and Wizard World CEO John Macaluso.

In addition to celebrities appearing at Nashville Comic Con, there are also numerous fans dressed up like various comic book, science fiction, and horror characters. We’ve shared some of our favorite cosplay photos below. We've also included a look at some of the vehicles on display at the convention. The Nashville Comic Con continues through Sunday, October 20, 2013. More information on times, guests, and events can be found on the Nashville Comic Con website. 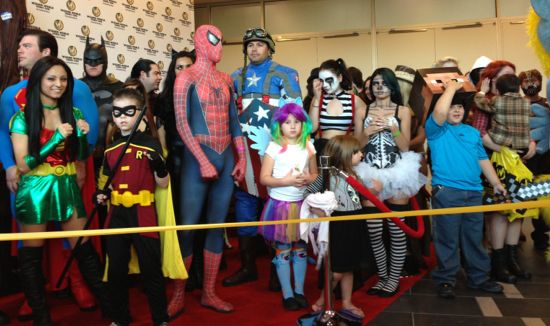 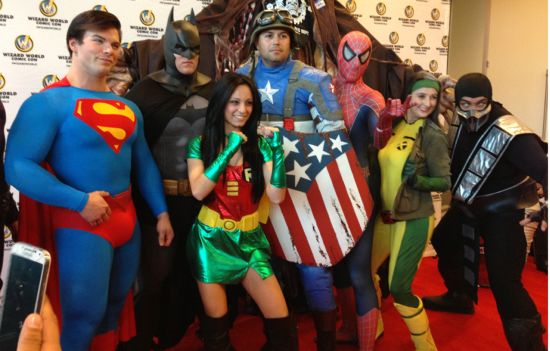 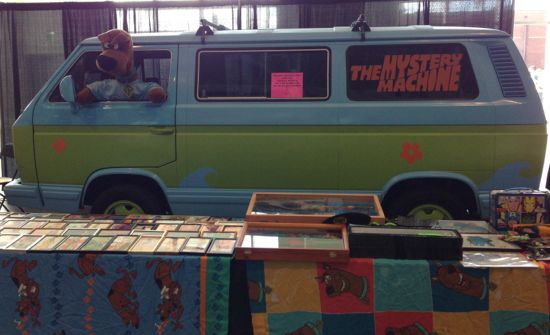 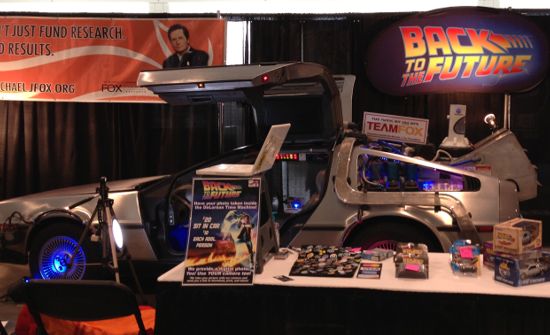 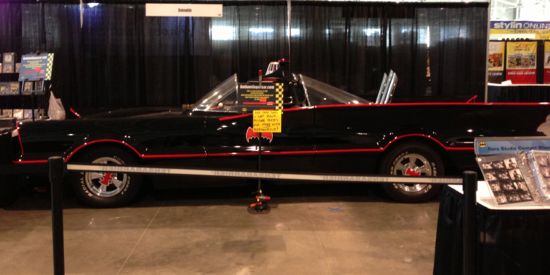 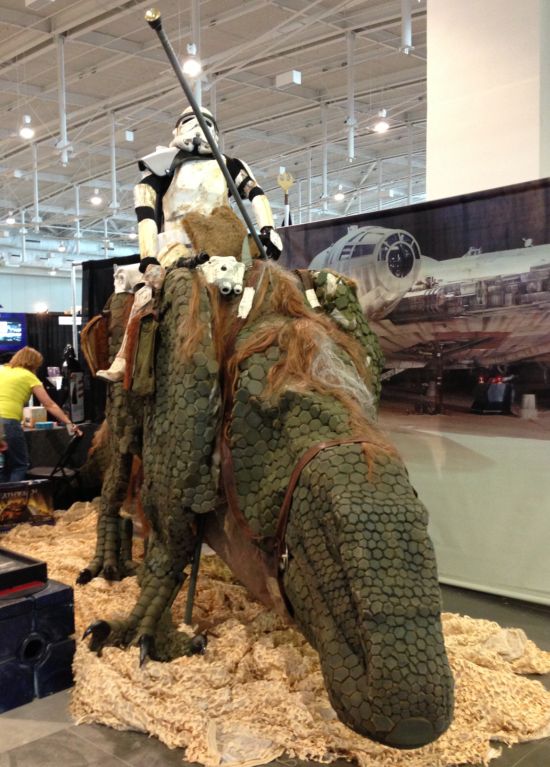 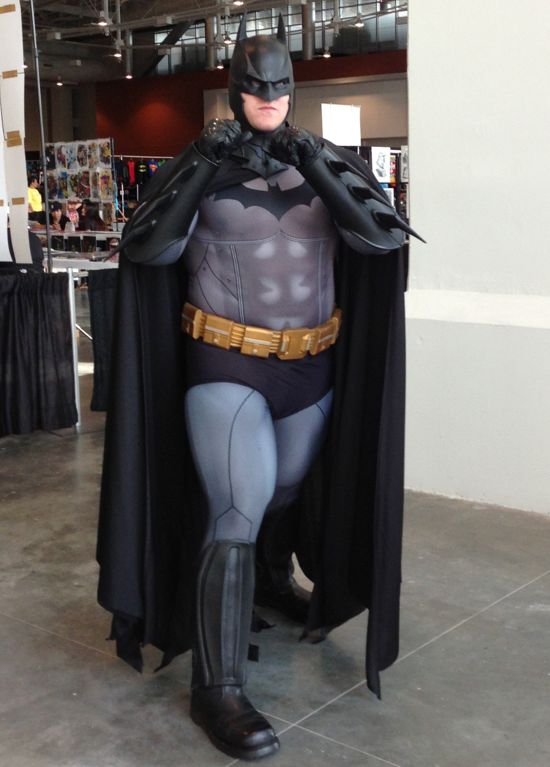 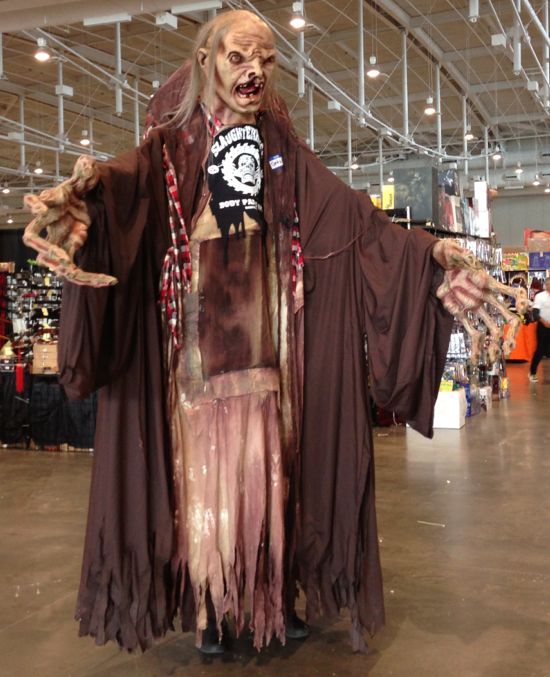 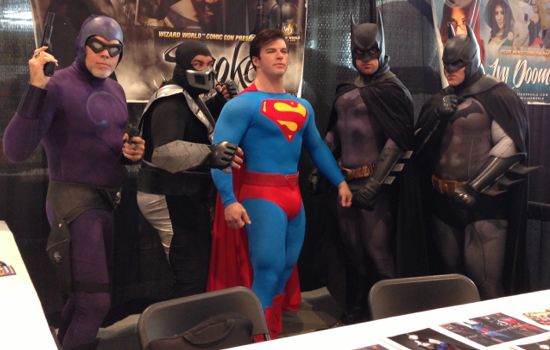 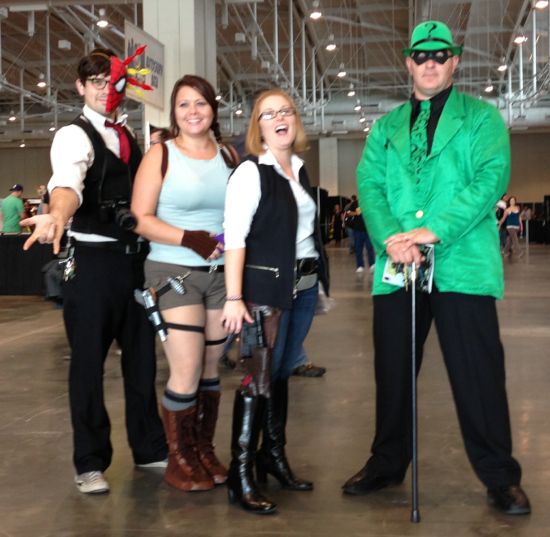 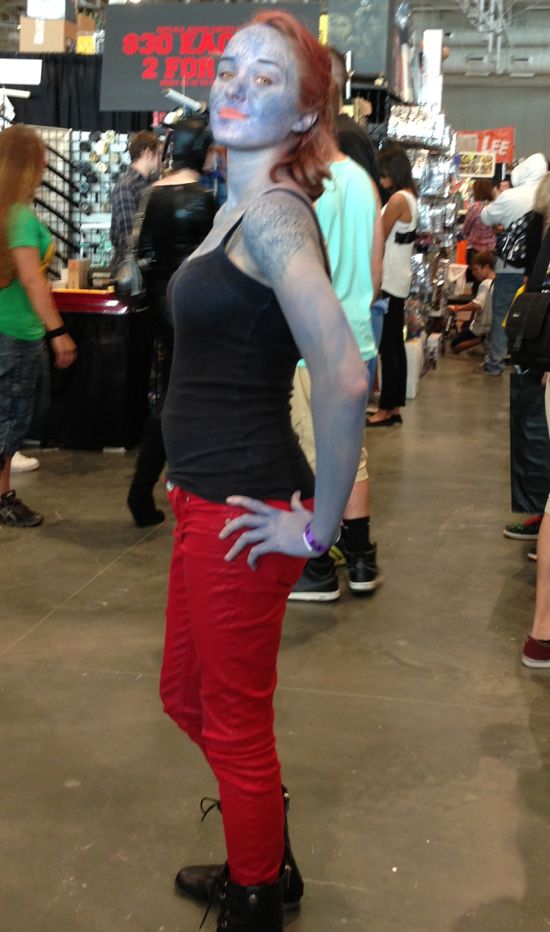 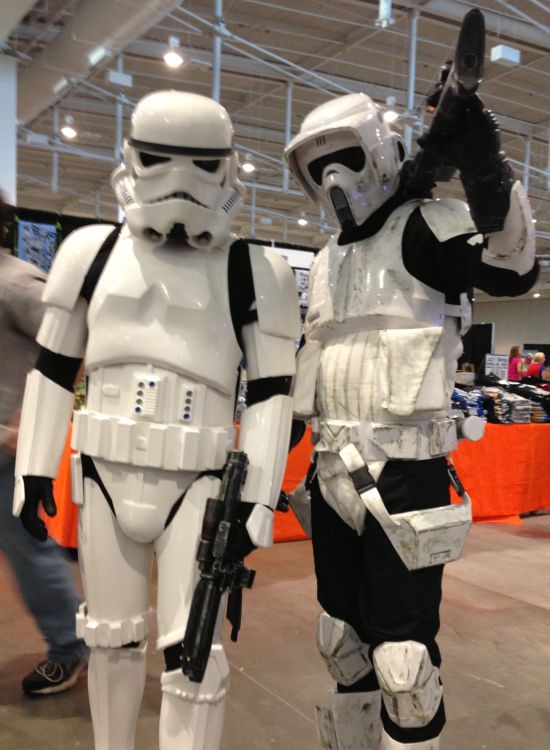 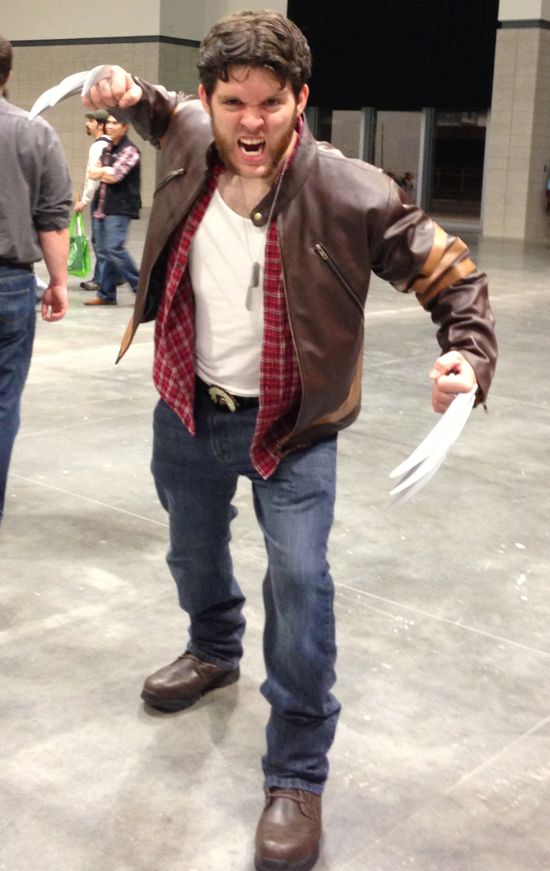 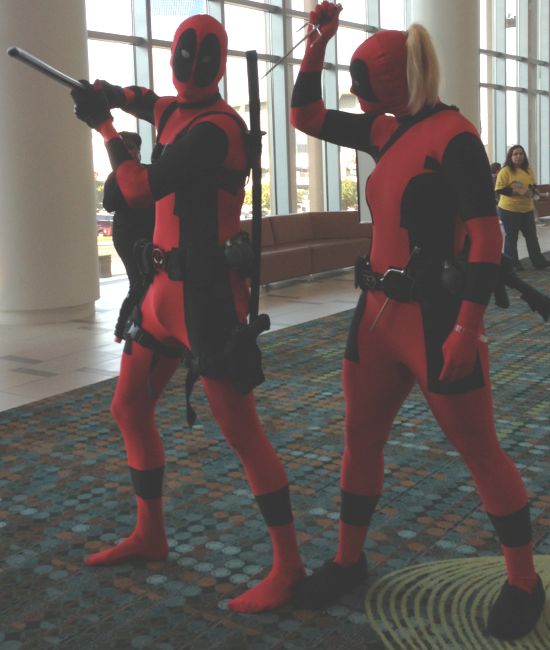