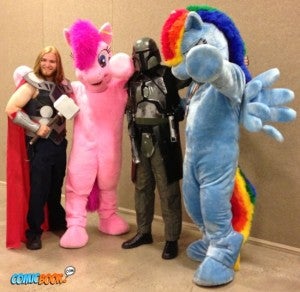 The inaugural Nashville Comic Expo is currently taking place at the Gaylord Opryland Resort and Convention Center in Nashville, Tennessee. The convention kicked off on Saturday, September 14, but continues through 4 PM today.

Check out the cosplay photos below snapped by Comicbook.com on the first day of the event. 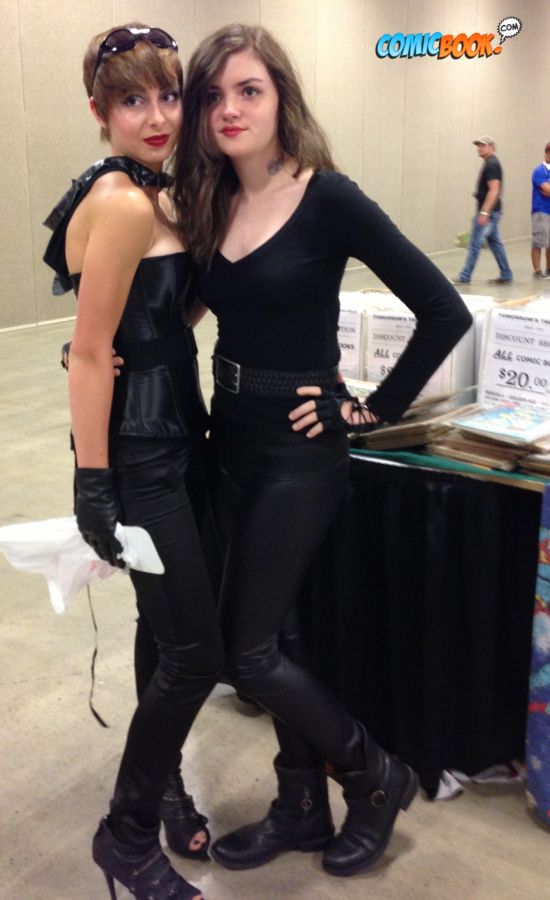 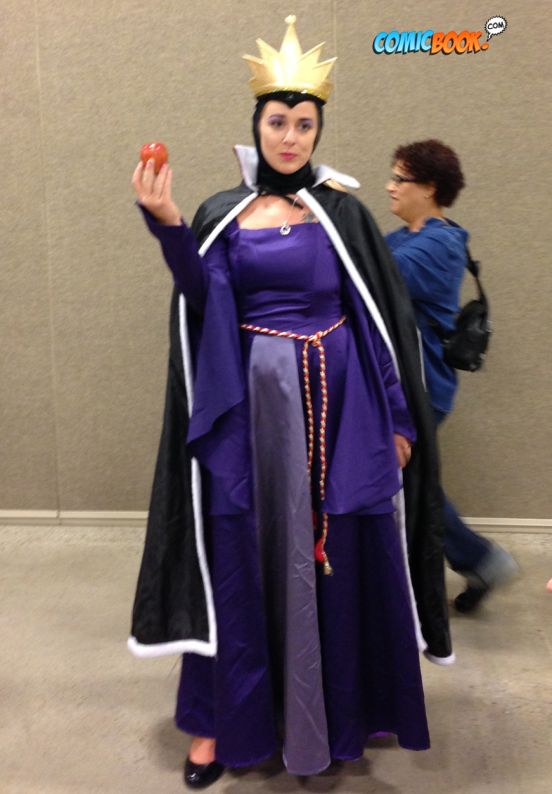 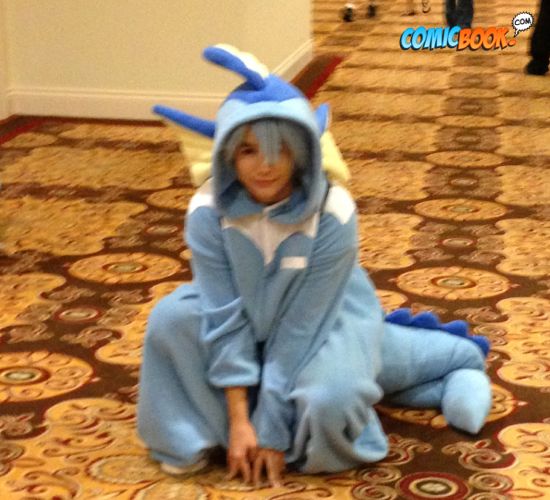 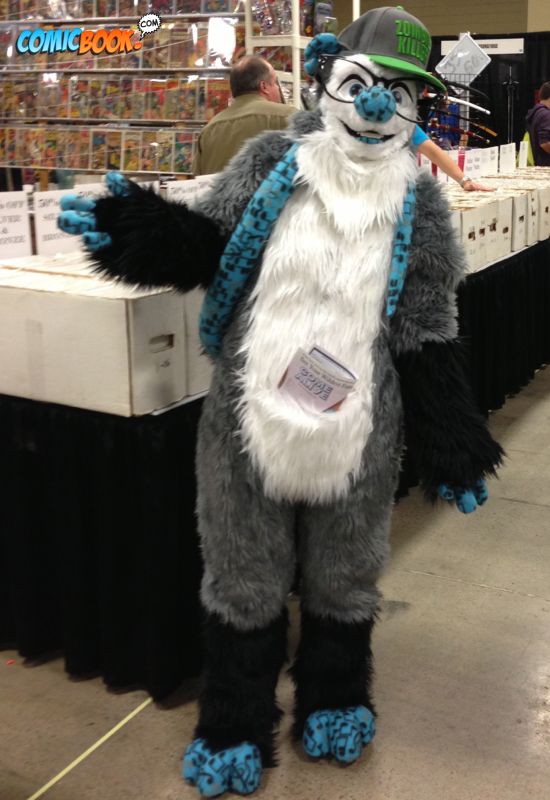 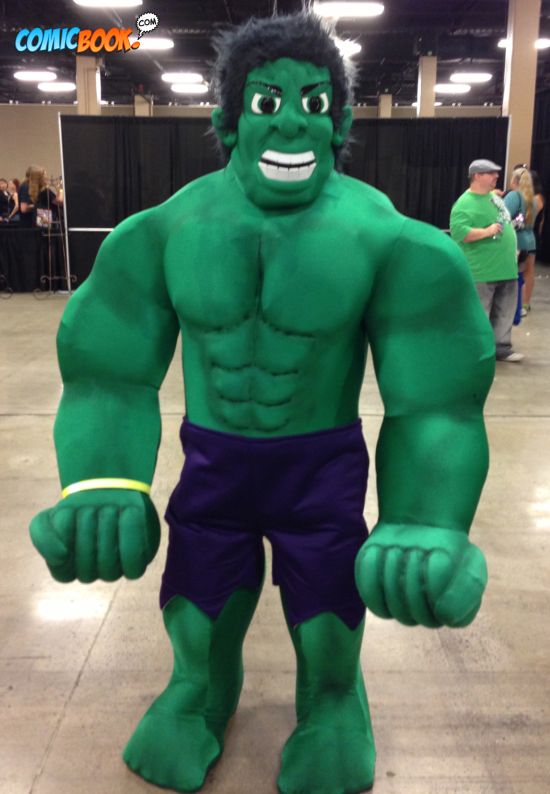 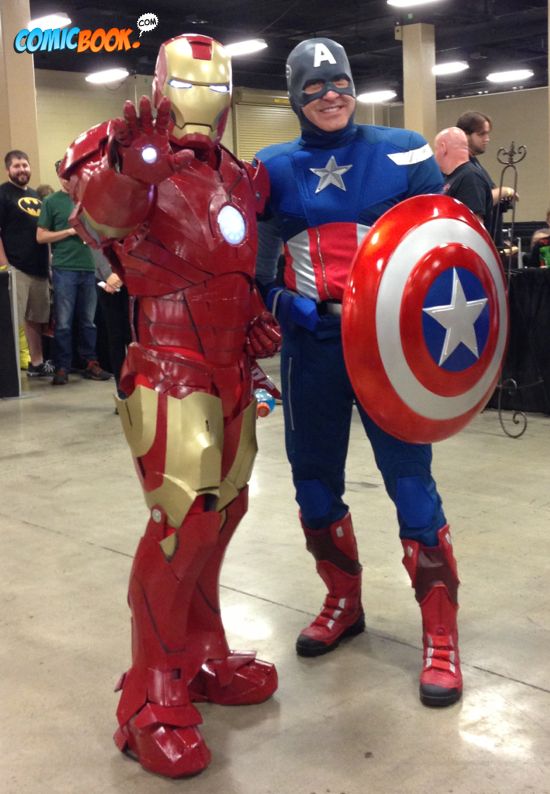 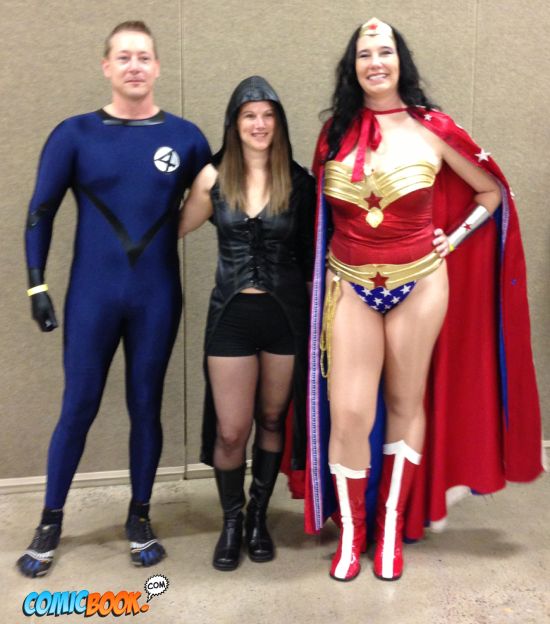 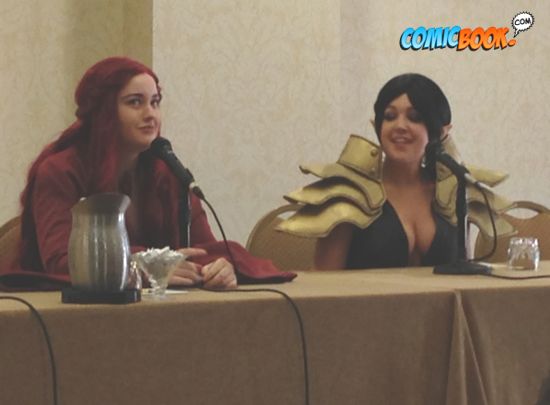 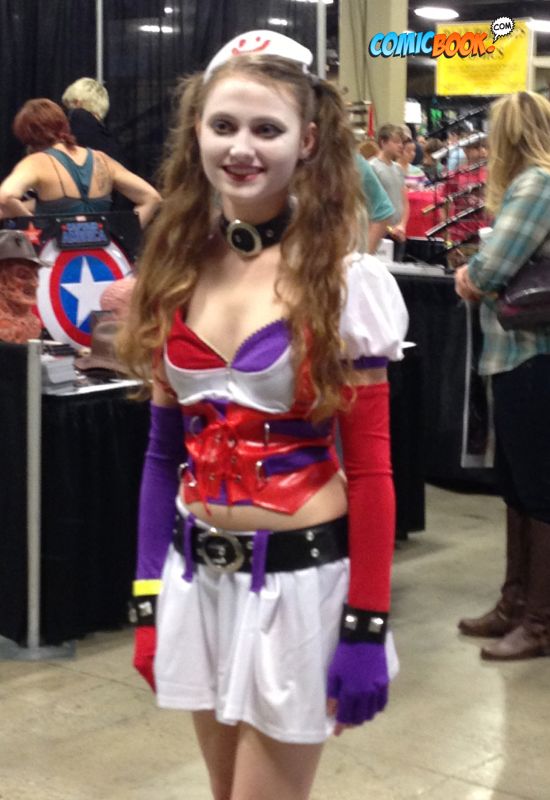 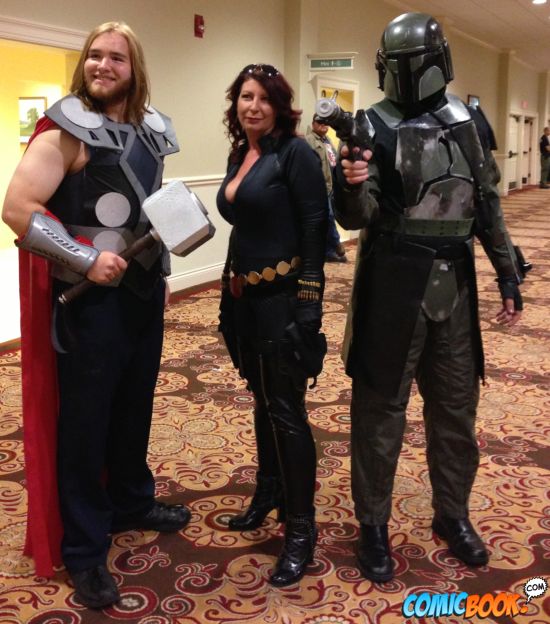 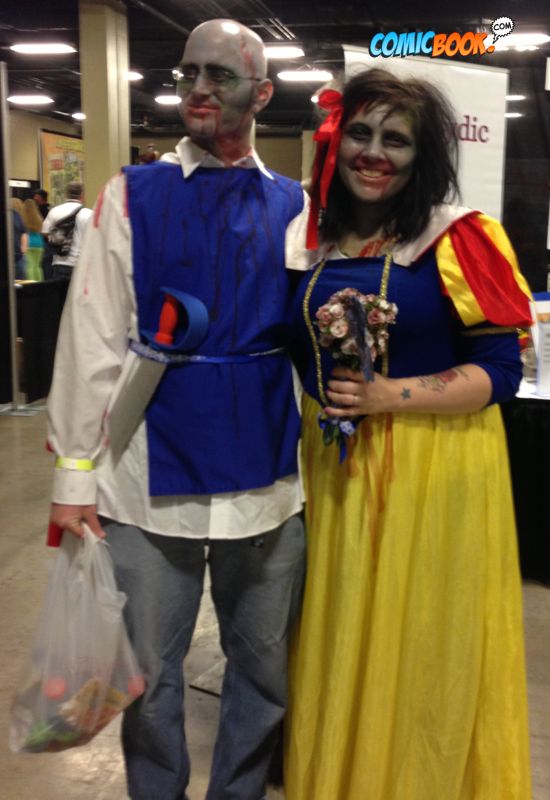 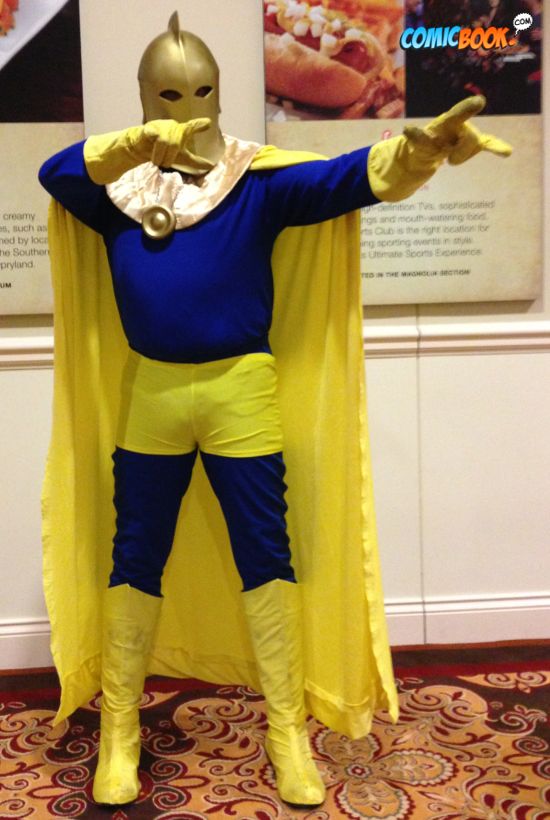 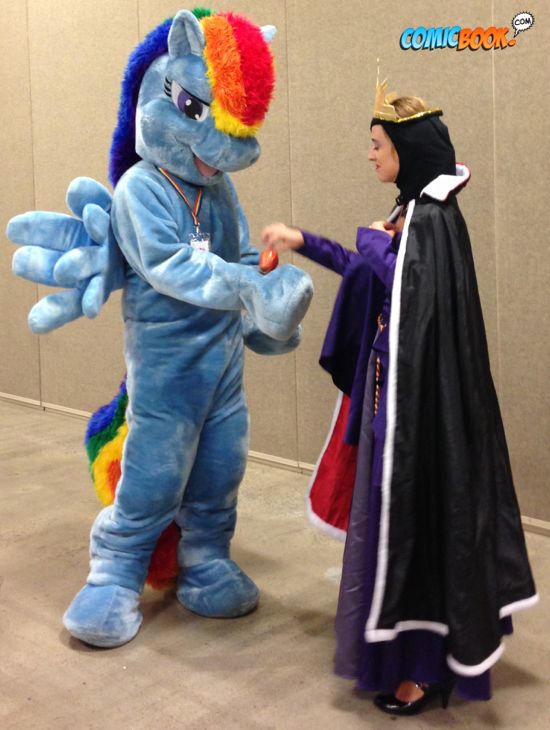 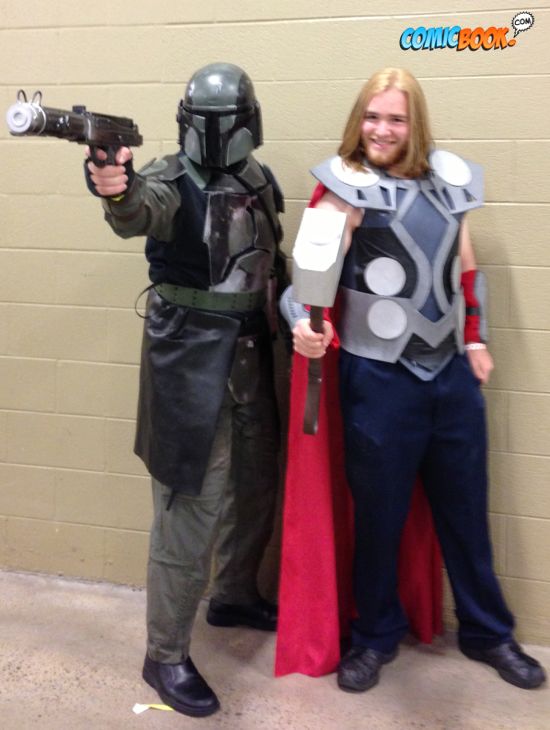 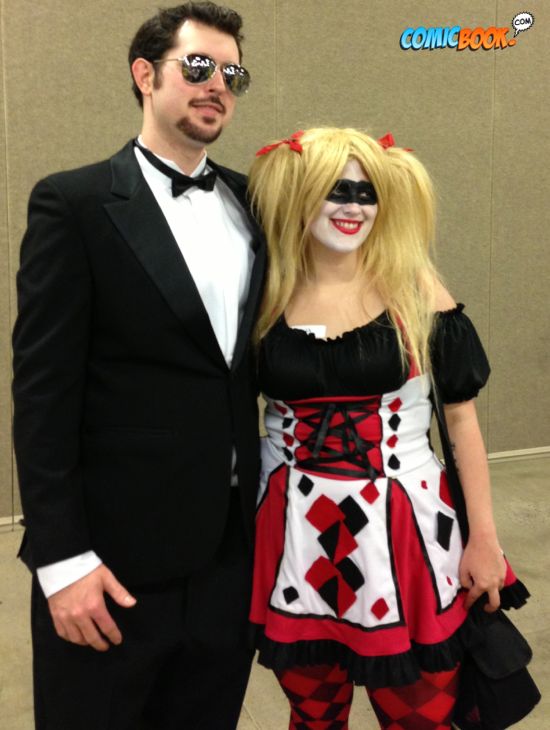 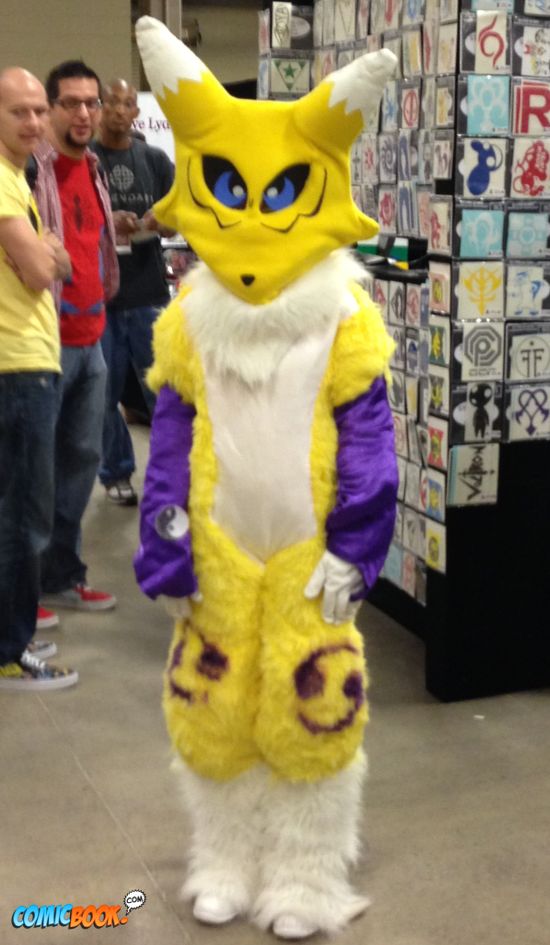