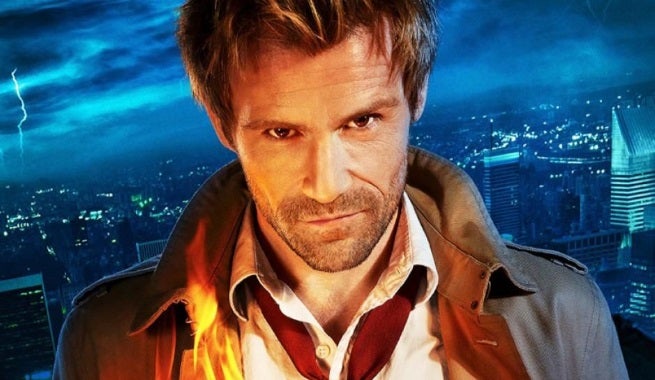 NBC has declined to renew Constantine for a second season…but the show isn't quite dead yet.

Executive Producer Daniel Cerone broke the news via Twitter, but says that Warner Bros. is still shopping the series around in hopes of finding it a new home.

While the show never drew a huge audience in its difficult Friday night timeslot, where it was meant to serve as a companion piece to Grimm, the adaptation of the popular DC Comics character has found a cult following that is still hoping to #SaveConstantine.