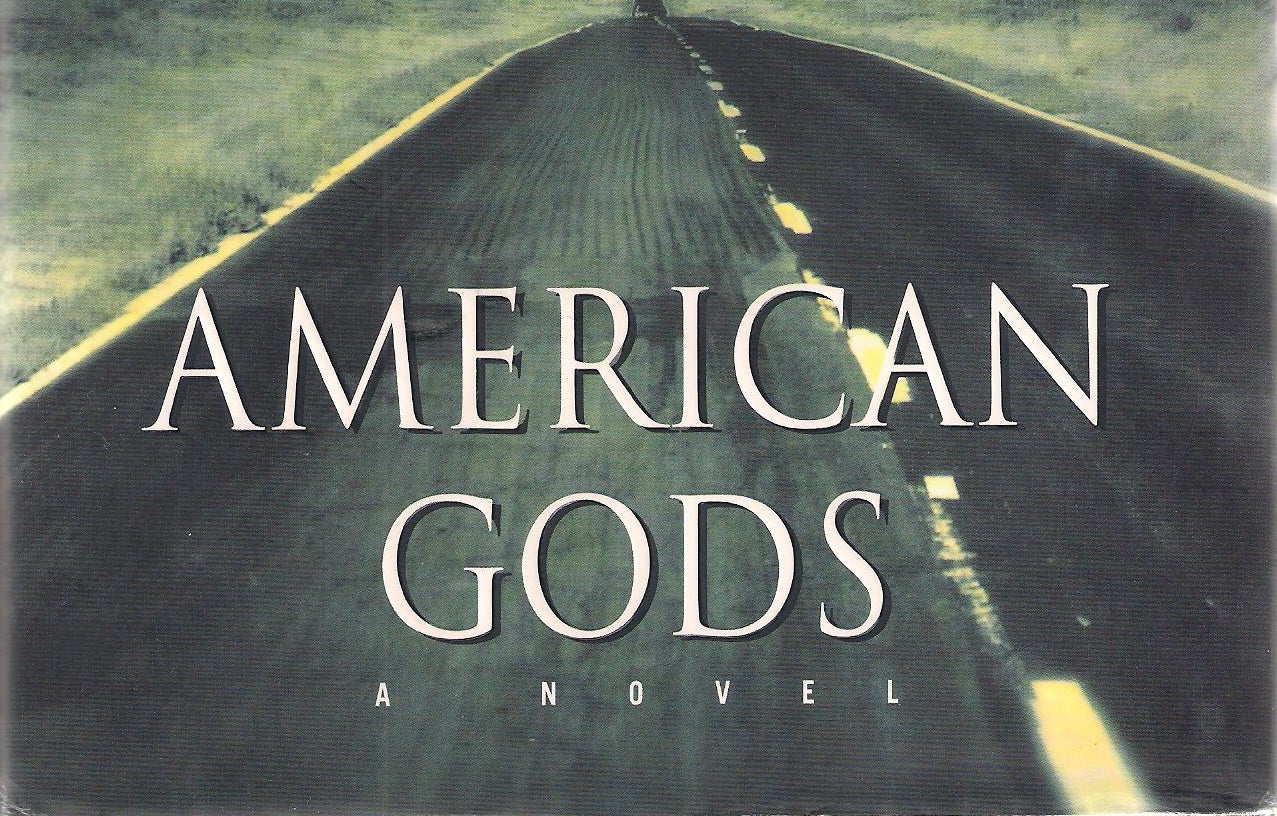 STARZ officially announced today that they have given a green light to Fremantle Media North America to adapt "American Gods" for the small screen. Fantasy and sci-fi veterans Bryan Fuller (Hannibal, Heroes) and Michael Green (Heroes, Kings) will write and serve as executive producers on the adaptation. Neil Gaiman will also executive produce. According to STARZ, production on the series will begin as soon as the network casts the main character, Shadow Moon.

"American Gods" tells the story of Moon, an ex-con who finds himself thrown into a unbelievable war between the gods of new and old. As biblical and mythological gods clash with a young league of new gods powered by media, money and vice, the fate of godhood hangs in the balance. The book has earned the Hugo, Nebula, and Bram Stoker Awards for Best Novel, and has been translated into more than 30 languages.

"I am thrilled, ‎scared, delighted, nervous and a ball of glorious anticipation. The team that is going to bring the world of American Gods to the screen has been assembled like the master criminals in a caper movie: I'm relieved and confident that my baby is in good hands. Now we finally move to the exciting business that fans have been doing for the last dozen years: casting our Shadow, our Wednesday, our Laura..."

With Shadow Moon’s casting still up in the air, STARZ is asking American Gods fans to tweet at @AmericanGodsSTZ and @STARZ_Channel with their candidates for the lead role.

Are you excited for an American Gods series? Who do you think should play Shadow Moon? Let us know in the comments.