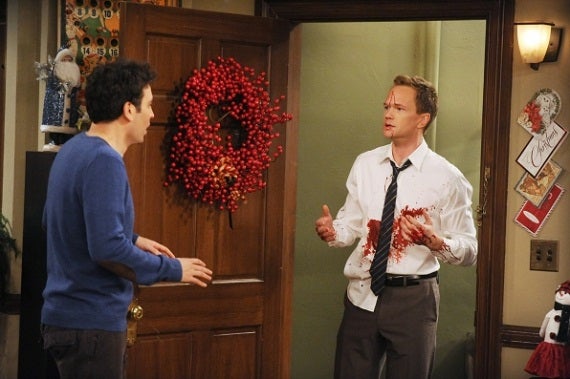 Neil Patrick Harris and nightmares don't normally go together, but we'll make an exception in this case.

The television, movie, and theater actor will guest-star in the final two episodes of AMC's American Horror Story: Freak Show. According to TVLine, Harris will play a "chameleon salesman." Harris is also bringing his husband, David Burtka, along for the ride. Burtka will only appear in the season's final episode, as part of a "sexy storyline" involving series regular Jessica Lange.

Harris, a genre actor in his own right, is an outspoken fan of American Horror Story. Hopes of his possible involvement with the show percolated when show runner Ryan Murphy invited Harris onto American Horror Story over Twitter. Murphy and Harris share a long working relationship, having collaborated on Glee.

Harris is going to have a busy 2015. On top of his Freak Show role, the actor is also launching his own variety show on NBC and hosting the 2015 Academy Awards.