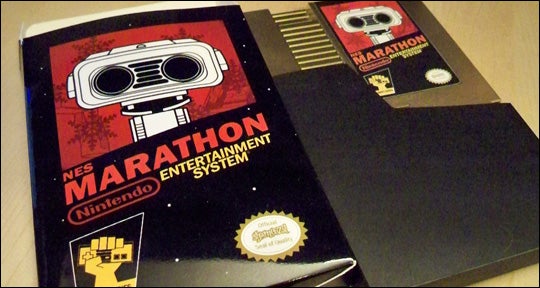 Over the next few weeks, two different groups are coming together to do marathon video gaming sessions for charity. This weekend sees the Fourth Annual NES Marathon playing a variety of games for "24+ hours" and livestreaming the whole event at their website, while collecting donations for the Children's Miracle Network through IndieGoGo and offering premiums. You can see their fundraising video below. Their games, obviously, are NES console games, and one of them--playing now, and the one that called the event to our attention--is Bill & Ted's Excellent Adventure, for which the film's star Alex Winter tweeted his support. 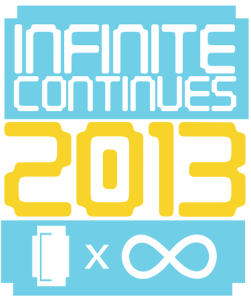 Also in its fourth year, Infinite Continues (formerly known as Benefit Evil) will live stream video game titles for 76 hours straight beginning on October 24, with revenue raised by pledges going to the Cancer Research Institute, their goal is to discover and develop new, immune-based approaches to the treatment, control, and prevention of cancer. This year the team has selected over 25 games in the horror genre that force them to battle their phobias. For three days the team will play as many of these games as they can all while raising money for a good cause. Any and all are welcome to tune in as Infinite Continues broadcast their marathon over at Twitch TV. Audience participation is encouraged through online chat, e-mail and the group's Facebook page. They'll be hosting contests and giving away prizes as well as their standard player-commentary-comedy as the weekend of nonstop gameplay makes them loopy. All donations are received directly to the charity through a secure donation link found on the team's Twitch TV page.